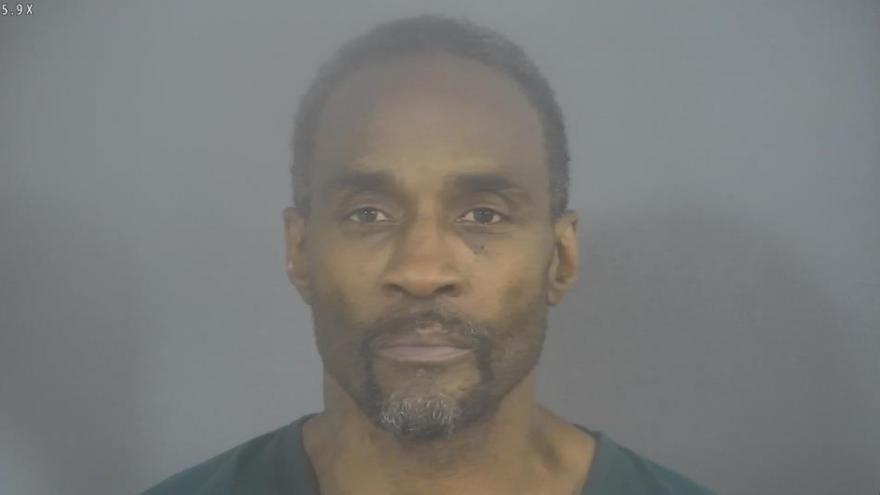 ST. JOSEPH COUNTY, Ind. – A man listed as a serious violent felon was arrested for allegedly making threats and for being in possession of an AR-15 and an AK-47, according to the probable cause affidavit.

On February 7, officers with the St. Joseph County Police Department were called to a residence on Beach Way for an armed disturbance report.

When officers arrived, they spoke with a man and woman, who said Frank Willis Sr. crashed the woman’s car on Sunday and that the man, the woman’s cousin, came over to look at it.

The woman said they got into an argument and the man told Willis he should leave.

Willis asked the woman if that was what she wanted and she did not answer.

The woman said Willis went into his bedroom and returned with a large gun, reports said.

She said Willis then chased the man out of the home with the gun pointing towards him, according to court documents.

She told officers that Willis said he was going to kill the man, reports said.

The woman said she ran outside and fell in the garage.

Willis approached her and told her, “this is your fault,” according to reports.

When the woman's cousin spoke to police, he said that he stopped by the woman’s residence to look at her car, saying that Willis, the woman’s live-in boyfriend, had taken the car and gotten into an accident, reports said.

The man said he asked Willis what happened and Willis started yelling at the woman, reports said.

The man told Willis to stop yelling at her, and the two men got into an argument.

The man told Willis he should leave and Willis asked the woman if that is what she wanted.

Willis then allegedly went into his bedroom and returned with what appeared to be a shotgun, the man said.

Willis allegedly said “I got something for you, I’m going to shoot your {expletive deleted},” according to court documents.

The man ran down the street and called police.

The woman said she had a handgun in her room that Willis gave her. She showed officers the handgun, which was under her mattress.

The woman told officers Willis sleeps in a different room and she showed them the room.

Officers obtained a search warrant for the residence and searched the room allegedly belonging to Willis, where they found a Smith and Wesson AR-15 inside an ottoman and a Radom Poland AK-47 under the mattress, according to reports.

Willis was arrested on the charges of intimidation and unlawful possession of a firearm by a serious violent felon.