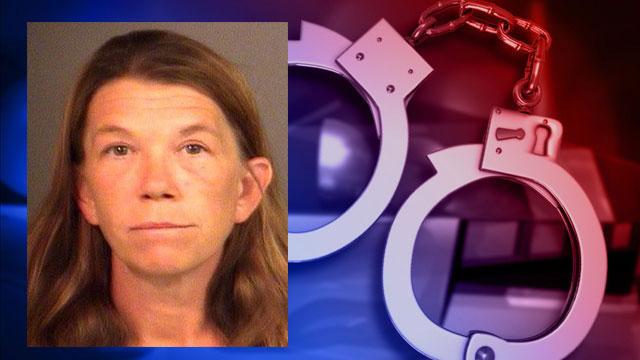 A postal carrier in Mishawaka was arrested after allegedly stealing packages containing medications set to VA patients, according to the probable cause affidavit.

In March 2016, the postmaster of the Post Office in Mishawaka contacted a special agent with the US Postal Service, Office of the Inspector General after learning several packages were reported missing.

The packages contained medication sent from the VA to patients.

The packages were all scanned at the Mishawaka Post Office, but were never delivered to the addressee.

All of the missing packages were on Michele Raub's route, according to the probable cause affidavit.

The special agent installed a video camera in Raub's delivery vehicle to record the driver's actions.

On April 6, two packages were reported missing. Both were pills sent from the VA, had been scanned at the Mishawaka facility and were handled by Raub, reports said.

When the special agent reviewed the video from Raub's delivery vehicle, Raub allegedly opened two packages while sitting in the driver's seat, took a pill bottle out of one package and inspected the pills, according to the probable cause affidavit.

When the special agent met with Raub she initially denied taking the pills, according to the probable cause affidavit.

When she was confronted with the video, she allegedly admitted to doing it, said she didn't know why she did it, but that it was stupid, reports said.

Raub allegedly took two special agents to her house and helped them recover 30 tablets of Zolpidem Tartrate and 30 tablets of oxycodone, according to court documents.

Raub was arrested and charged with 2 counts theft, two counts possession of a controlled substance, one count of official misconduct.