Power outages cause no problems for Berrien County polling places 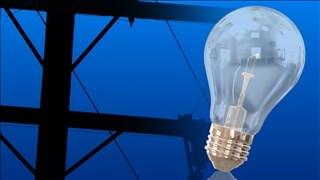 According to AEP, approximately 4,500 customers in Berrien County were without power Tuesday morning.

The power outage occurred around 6:00 a.m. and all power was restored shortly after 10:00 a.m.

The Clerk's Office, however, says the power was off for a very short time, if at all, because the backup generators were able to start immediately following the outage and restore power to the polling places.

The Clerk's Office says there have been no issues at the polling places and they are not expecting any issues to arise.

Officials at AEP say the exact cause of the power outage has not been determined, but it is believed to be weather related.