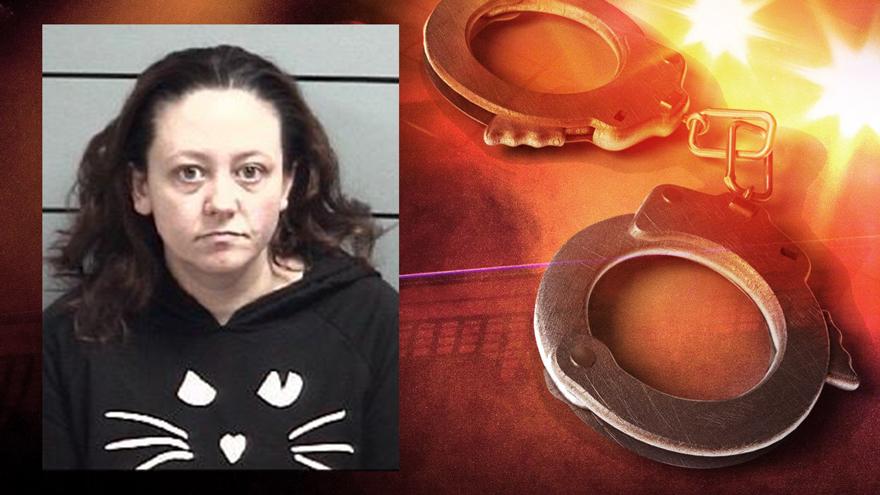 MARSHALL COUNTY, Ind. -- A woman who is currently pregnant was sentenced to 30 years in prison for the drug-related death of her 2-month old child in December 2019.

Ashlee Rans, 36, called 9-1-1 on December 19, 2019 after she found her 2-month-old cold and not breathing. When EMS arrived, they pronounced the infant deceased.

Rans had been breast feeding the infant for two months

Under questioning, Rans admitted to using marijuana within the last two days and admitted she knew drugs could be transferred during breast feeding, reports said.

Rans was taken into custody.

She admitted she had been a drug user for the last 20 years but denied being an addict, reports said.

Rans had a previous meth conviction and part of her sentence was to complete the course, Mothers Against Methamphetamine," reports said.

Before she was released from the hospital, Rans acknowledged in writing the dangers of drugs passing to the infant through breast milk, reports said.

The class and the acknowledgment from the hospital showed Rans was aware of the dangers posed by ingesting methamphetamine while breast feeding, the state told the court.

Prosecuting Attorney Nelson Chipman noted, “Breast feeding is the most fundamental act of human nurturing. It should be safe; it must be safe. This two month old child did not stand a chance to ward off the poisonous effects of methamphetamine intoxication.”

Rans pleaded guilty to neglect of a dependent resulting in death.

She was sentenced to 30 years in prison with ten years suspended, followed by 5 years of probation.

Rans is currently pregnant and is due in September, officials said.