President's election commission asking for voter rolls from every state 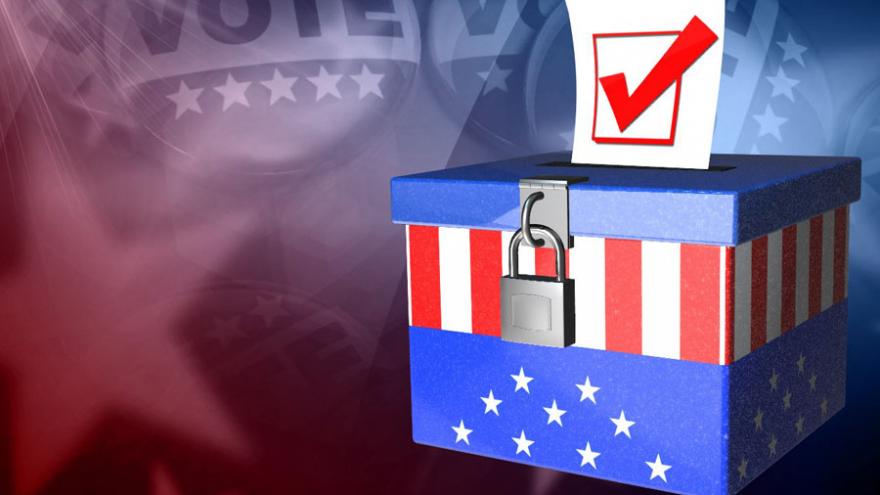 The Presidential Advisory Commission on Election Integrity sent letters to all 50 states on Wednesday asking for voter roll information from each state, according to an article posted by ProPublica on Thursday.

They are requesting the information be submitted by July 14.

In California, Secretary of State Alex Padilla released the following statement regarding the request for voter data:

“The President's commission has requested the personal data and the voting history of every American voter–including Californians. As Secretary of State, it is my duty to ensure the integrity of our elections and to protect the voting rights and privacy of our state's voters. I will not provide sensitive voter information to a commission that has already inaccurately passed judgment that millions of Californians voted illegally. California's participation would only serve to legitimize the false and already debunked claims of massive voter fraud made by the President, the Vice President, and Mr. Kobach. The President's Commission is a waste of taxpayer money and a distraction from the real threats to the integrity of our elections today:  aging voting systems and documented Russian interference in our elections.

"The President's appointment of Kobach–who has a long history of sponsoring discriminatory, anti-immigrant policies including voter suppression and racial profiling laws–sends a clear and ominous message. His role as vice chair is proof that the ultimate goal of the commission is to enact policies that will result in the disenfranchisement of American citizens.

"I will continue to defend the right of all eligible voters to cast their ballots free from discrimination, intimidation or unnecessary roadblocks.”

On the same day the election commission's letter went out, the Department of Justice sent letters to states asking for proof they are complying with the National Voter Registration Act and Help America Vote Act, according to a letter obtained by ProPublica.