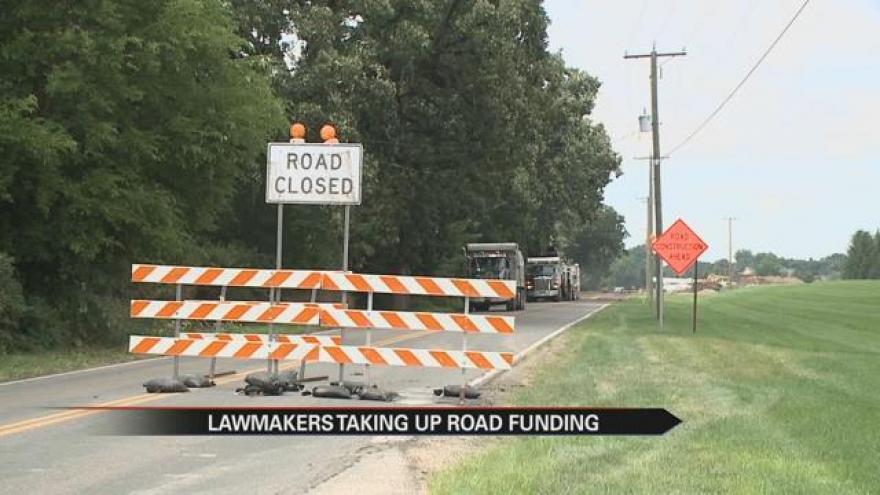 Elkhart residents could be seeing an increase in their annual registration fees. Right now, a road funding bill is being discussed by state lawmakers. That bill labeled House Bill 1002 is a proposal for gas tax increase.

We’re looking at a raise of 10 cents in the state’s gas tax. This bill  would impose an annual $15 fee for all motor vehicle registrations and it would also increase your registration fee by  an additional $150.

According to House Speaker Brian Bosma, the plan here is to repair Indiana’s infrastructure.

Bosma says over the next 20 years, the state needs more than $1 billion in additional funding per year, to keep up with its roads and bridges.

It’s been 14 years since the state’s gas tax has been increased. According to our reporting partners at the Elkhart Truth, this is an unreliable source of revenue because of things like electric cars.

This bill would not only increase gas by 10 cents, but it will also tie in inflation, meaning there is a possibility it can rise higher over the years.

Lawmakers are estimating an increase of about $4 more per month. All these efforts are to cover future infrastructure costs.

The bill will be looked at by the House Chamber on January 25 at 9 a.m.