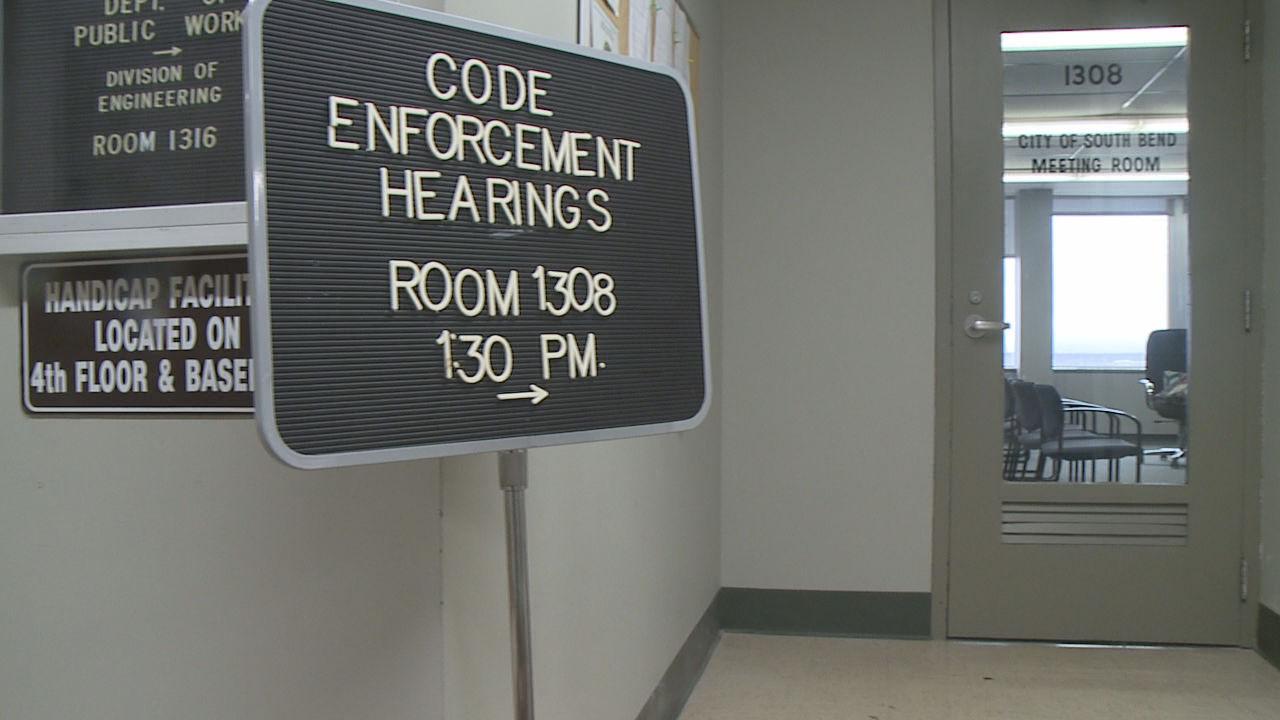 Many felt the recommended hike in fines and fees from South Bend’s Code Enforcement would take money out of their pockets.

And now, landlords, business owners and Common Council members are demanding answers from the city department.

“We want to really understand what’s happening, what’s the impact of increasing fines on people who live in communities that are already struggling,” said Regina Williams-Preston, Second District Council Member.

Those were questions addressed to the city’s director of Code Enforcement Randy Wilkerson, who was noticeably absent from Wednesday’s committee meeting.

In light of his absence, several residents voiced their concerns about the future of the department.

The meeting was called to consider two bills from the director that would raise fines for nuisance properties and demolition orders.

That decision that left many confused.

“How did it come to us as a council, why is it now being withdrawn and who’s ultimate responsibility, who has the final authority to set those rates,” said Jo Broden, Fourth District Council Member.

Although the council was frustrated by the city’s absence, they’re still looking to help the department.

“How can we improve the relationship between code enforcement inspectors and the community?” said Preston.

Both bills called for an 11.8 percent raise in fees.

Council members said one of the city’s reasoning for the hike was due to inflation as there hasn’t been a raise in fees since 2008.