Psychologists explain what drives a mother to kill 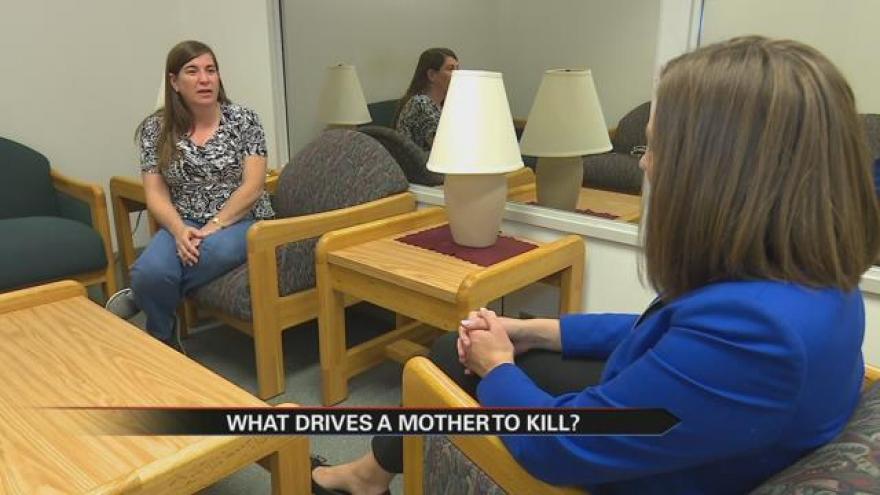 After Amber Pasztor was accused of murdering her two children, we wanted to find out what drives a mother to kill.

That’s what psychology professor Kathy Ritchie says Amber Pasztor may have been thinking as she allegedly killed her two children Monday.

In the Probable Cause Affidavit released Wednesday , Pasztor says she smothered Liliana Hernandez and Rene Pasztor—with her bare hands.

Two of those could be sociopathy or schizophrenia.

“She seems to have a history that suggests some form of mental illness,” said Ritchie.

That history includes criminal trespassing, violation of a protective order, and drug abuse.

“One of my thoughts is there’s no such thing as a non-dysfunctional family. She had to have come from a background in which she was possibly abused or taken advantage of or maybe even beaten, that led to finally just flipping out,” said Dr. Brogle.

That is unconfirmed at this time.

According to the Probable Cause Affidavit, Pasztor was the one who later flagged down police.

“That’s one of the puzzling features of it all. I kind of think that’s where she may have accidentally killed one, or she may have been delusional,” said Ritchie.

“To me, the whole case hinges on that particular relationship, because I feel like something happened there with him, and then she reacted to it,” said Ritchie.

Another factor that both psychologists said could help to explain what happened is why Amber Pasztor lost custody of her children in the first place. The children’s grandfather was granted legal custody a couple years ago.