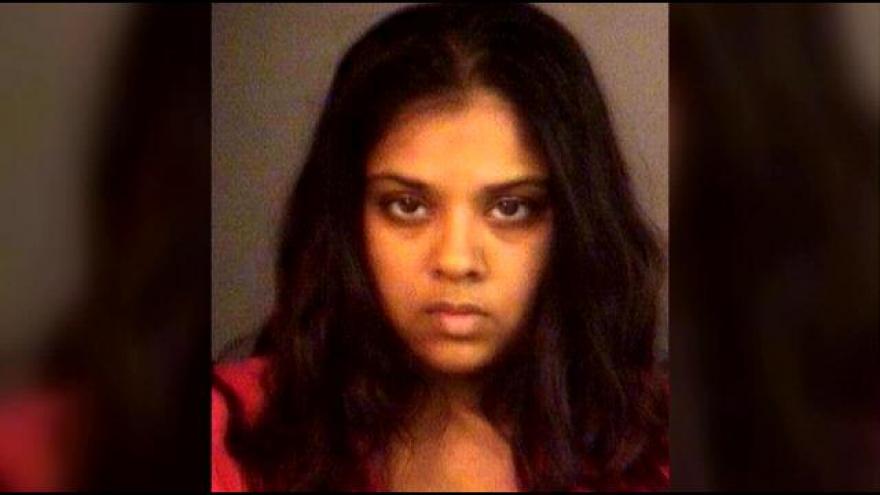 A jury has found Purvi Patel guilty on both charges against her, neglect of a dependent and feticide.

The verdict came in after five hours of jury deliberation.

The baby was found in plastic bags inside a dumpster outside Moe's Southwest Grill in Granger, a restaurant Patel's parents owned.

Patel allegedly ordered abortion-inducing drugs from Hong Kong, which caused her to have the child on the floor of her bathroom.

Texts messages between Patel and her best friend were presented in court, and allege Patel was in a relationship with a married man.

During the trial, multiple pathologists, doctors, police, and witnesses took the stand, including Patel's parents.

Testimony began with the doctor who found the baby in the dumpster on July 13, 2013.

She will be sentenced March 6.