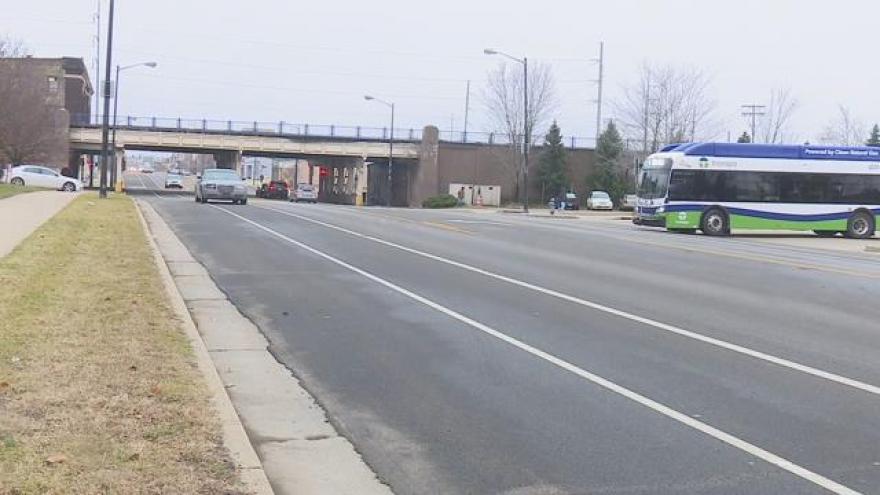 As the community wonders what could have been done to prevent the tragedy, police continue to investigate.

Monday morning, Moore was crossing the street when he was hit by a pickup truck, and died shortly after.

ABC 57 caught up with South Bend Mayor Pete Buttigieg Wednesday, to ask if he’s received new feedback on the South and Michigan intersection since the accident.

“Not really. I mean look, all of us our heartbroken any time there’s a tragedy in our city, and we’re all responding together,” Buttigieg said.

When asked if a temporary signal was considered, the mayor reiterated that the original plan included no signal at all, but that decision was later reversed.

“Remember, the manual said that a signal did not belong at that intersection. We made a decision that we did not want to install a new one there for the future,” Buttigieg said.

However, in the spring, the city changed that plan and decided to add a signal because of public request.

At least one of those requests came from South Bend Transpo, who says they were always in favor of a traffic signal.

The city said in an interview Tuesday, the plan was to start constructing that new signal Monday, January 30.

Police reports indicate that Moore was most likely jaywalking.

The driver and a witness assisted police in their investigation.

As of now, no charges have been filed against the driver, and police say he wasn’t speeding.

The city says it still plans to install that traffic signal Monday.