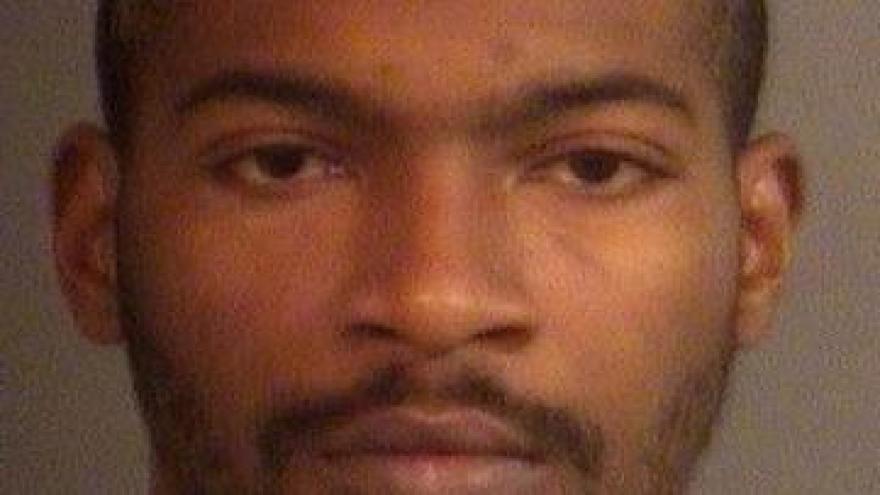 According to the Indiana courts website, it took the jury just half an hour to reach a verdict.

Raggs is scheduled for a sentencing hearing on September 16.