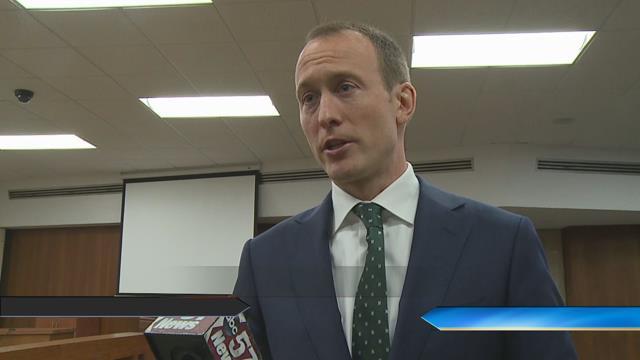 A tense meeting that lasted several hours ended with a controversial decision.

On Tuesday night, the highly debated city wide smoking ban was passed and ABC 57 was there to get reaction from both sides.

“It’s a shame but I think voters will remember this,” said Jessie Davis, a South Bend resident who opposed the ordinance.

On Tuesday night, the South Bend Common Council approved a controversial city-wide smoking ban with a 6 to 3 vote.

The ordinance won’t take effect until 2017 but its impact is imminent.

“It was like this is what you take you go home, that’s not the way we should do business in South Bend,” said Davis.

But those in favor of the ban say the council’s decision won’t hurt businesses in South Bend in any way.

“All the economic research indicates there will be no negative economic impact but change creates fear and change creates uncertainty so we want to make sure we work with business owners throughout the process,” said Councilman Gavin Ferlic.

Ferlic also says the move benefits the community with cleaner air and a reduction in diseases but not everyone is convinced.

“95 percent of business are already smoke free, we already did that, we talking about a little number is that going to clean all the air in south bend,” said Davis.

Several businesses who attended last night’s meeting tell ABC 57 news they will consider filing lawsuits against the city in response to the ordinance being passed.