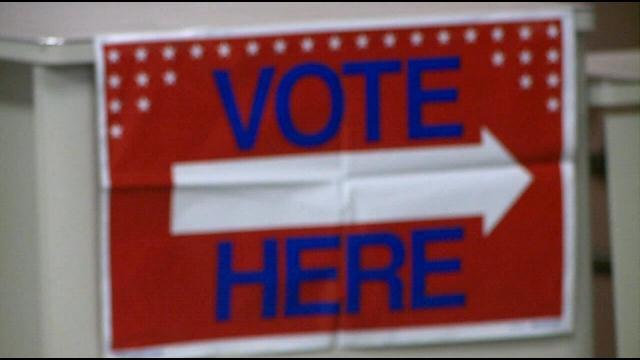 A major St. Joseph county position has yet to be decided.  Votes are set to be re-tallied for the district B seat on the Saint Joseph County Council. This is the council that helps make decisions on budgets, transportation and other essential functions.

Corey Noland is the Democrat who currently holds that seat. He is on the Budget and Administration committee. According to the County Clerk's office, the Republican party filed for the recount after their candidate, Dennis Jordan, lost to him on Election day. Jordan lost the vote by a tally of 35.

Candidates had until noon 2 weeks after the election to file a recount petition. And the party had 17 days after the reelection to file the recount. A recount commission has been appointed to head this up. A St. Joseph County circuit court judge ordered that ballots in all 24 precincts be recounted by hand.

This won't affect your pocketbook in any way with tax dollars. The county Republicans will cover the cost. The recount is scheduled to take place at the warehouse on Olive Street in just a few hours.

Stick with ABC 57 News for the results.