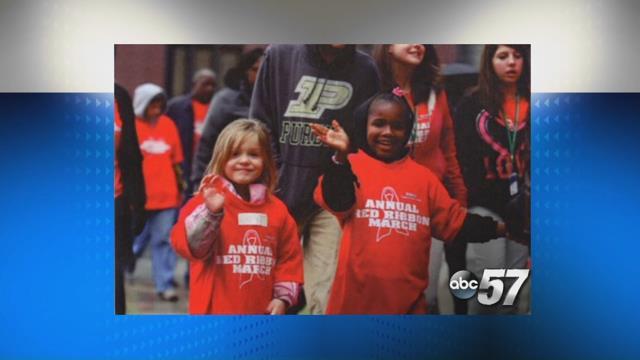 The campaign began in 1988 and today it’s as strong as ever.

From 1999 to 2009, Indiana saw an unprecedented 500 percent increase in the rate of drug overdose deaths and the state was recently ranked 16th in highest overdose rate in the nation.

And some of the first orders of business for the task force involved a proposal to find professional help for young people who struggle with substance abuse.