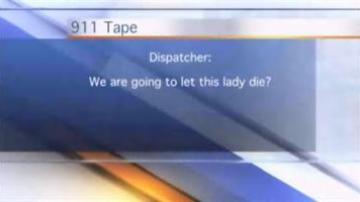 BAKERSFIELD, Calif. — A senior living center in California is under-fire for refusing to perform CPR on an elderly resident.

An elderly woman collapse at the facility and workers immediately called 9-1-1.

The dispatcher tried to give instructions to the caller on how to perform CPR. But the nurse on the other end said they do not perform CPR and that only another resident could do it. The woman later died at the hospital.

According to the facility, employees are prohibited from performing CPR.

The facility said because it was an independent living facility, it is procedure to call emergency medical services when a health emergency arises. Officials at the facility said it plans to conduct an internal investigation.