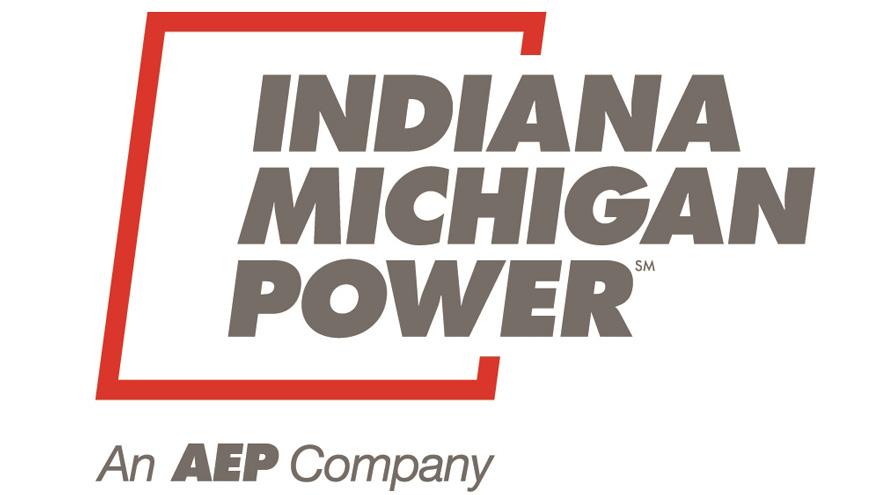 The Indiana Utility Regulatory Commission approved an order Wednesday allowing the Fort Wayne-based company to boost its Indiana customers' rates about 7.3 percent, allowing it to raise $96.8 million in new revenue.

That was reduced under a settlement between the company, Indiana's state consumer advocate and several cities, companies and advocacy groups.

Some of the decrease was also attributed to the recent federal tax cuts.

The rate increase will go into effect in phases starting in July, with the full increase taking effect early next year.