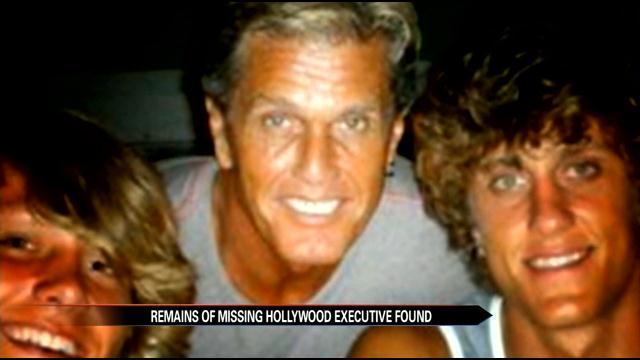 A 20th Century Fox executive disappeared in 2012 and his remains were finally found.

Smith was last seen leaving a female friend's house in May 2012.

“That's a huge cause for concern. He didn't call his office, he didn't show up for work. He's never done any of those things in 21 years,” she says.

Evidence inside the car prompted police to rule the case a homicide, even though Creech was never charged with Smith's murder.

As a regional manager at 20th Century Fox, Smith helped bring blockbusters like Titanic and Avatar to the big screen.

His family is hoping the new discovery will finally help solve the mystery surrounding his death and disappearance.

Police say that Smith had a relationship with Creech's wife, however they have not elaborated further.

Investigators say they are still trying to determine just how Smith died.