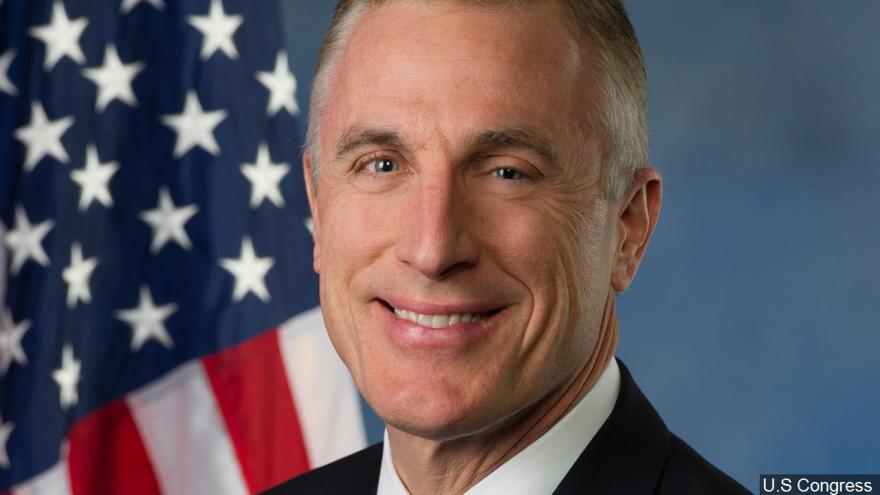 "This afternoon I received a letter of resignation from Congressman Tim Murphy," Ryan said in the statement. "It was Dr. Murphy's decision to move on to the next chapter of his life, and I support it. We thank him for his many years of tireless work on mental health issues here in Congress and his service to the country as a naval reserve officer."

Murphy had previously said he would not seek reelection at the end of his term.

Local Pittsburgh CBS affiliate KDKA first reported the embattled lawmaker would retire after his term, after reports surfaced on Tuesday alleging that the anti-abortion Republican urged a woman he was having an affair with to have an abortion.

"After discussions with my family and staff, I have come to the decision that I will not seek reelection to Congress at the end of my current term," Murphy said in a statement. "... In the coming weeks I will take personal time to seek help as my family and I continue to work through our personal difficulties and seek healing. I ask you to respect our privacy during this time."

"While I am extremely disappointed in the circumstances surrounding Congressman Murphy's retirement, I remain confident that PA-18 will remain under Republican control next year," Stivers said in a statement. "I look forward to working with the eventual Republican nominee to ensure the district's conservative values are represented in Congress."

On Tuesday, The Pittsburgh Post-Gazette published text messages from the woman who Murphy has admitted having an affair with.

In response to an anti-abortion message on the congressman's Facebook account, The Post-Gazette said the woman wrote: "And you have zero issue posting your pro-life stance all over the place when you had no issue asking me to abort our unborn child just last week when we thought that was one of the options."

The paper also reported a text in response from his phone, saying: "I get what you say about my March for life messages. I've never written them. Staff does them. I read them and winced. I told staff don't write any more. I will."

A request for comment from Murphy's office was not immediately returned Wednesday evening.

Murphy had a 100% anti-abortion voting record from the Family Research Council -- a leading anti-abortion group -- based on the most recent congressional session it scored.

"Congressman Murphy's behavior is disappointing and disturbing," Family Research Council president Tony Perkins said in a statement before news of his planned retirement. "His statements and actions are at odds with his own voting record. Inappropriate personal behavior has public ramifications -- and in this case, clearly opens him up to charges of hypocrisy. For his own sake and those around him, our counsel would be for him to bring his behavior in line with his past voting record, not change his policy stance to reflect his wrong behavior."