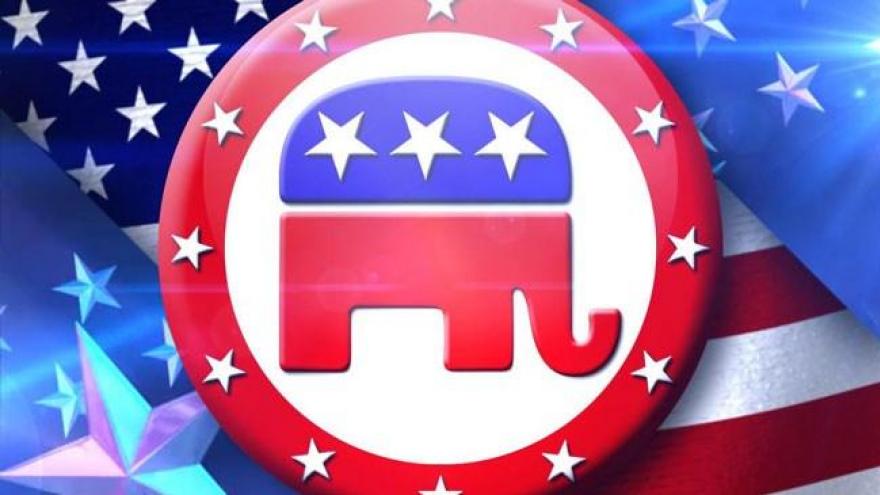 (CNN) -- President Donald Trump and the chairman of House Intelligence Committee want an investigation focusing on the the leaks of surrounding the discussions between the Russian ambassador and former National Security Adviser Michael Flynn, who resigned Monday night.

Flynn stepped down shortly after the reports emerged that he misled administration officials over whether he discussed sanctions with the Russian ambassador in December.

But the focus Tuesday morning was on the news reports, not Flynn's actions.

"I want to hear from the FBI as to how this got out," Rep. Devin Nunes, the California Republican who chairs the Intelligence Committee, told reporters. "We don't even know if this is true. We just know this from press reports."

The President seemed focused on the leaks as well, not the issues surrounding Flynn.

"The real story here is why are there so many illegal leaks coming out of Washington? Will these leaks be happening as I deal on N.Korea etc?" he tweeted.

"Yesterday before general Flynn even resigned (Missouri Sen.) Claire McCaskill, the ranking member on the Homeland Security Committee, asked for a briefing on this issue," Sen. Jon Tester, a Montana Democrat, told CNN's Chris Cuomo Tuesday on "New Day." "And I support that and I think we need to move forward through the appropriate committees to get to the truth."

Concerns were raised after Flynn claimed he did not discuss sanctions being imposed by former President Barack Obama's administration in retaliation for Russia's interference in the election with Russian officials before Flynn was in government.

Other lawmakers took the Trump administration to task for knowing about Flynn's actions weeks ago yet doing nothing.

"We were shocked and dismayed to learn this evening of reports that three weeks ago, U.S. law enforcement officials warned the White House Counsel that General Flynn had provided false information to the public about his communications with the Russian government, but that the Trump Administration apparently did nothing about it -- neither to clarify the truth to the American public or to stop General Flynn from being an ongoing national security concern," Rep. John Conyers, Jr. and Rep. Elijah E. Cummings wrote in a joint statement.

Given Trump's past history of praising Russian President Vladmir Putin, Rep. Adam Schiff said Congress needs to open multiple inquiries into how the White House responded to the news about Flynn.

"There are tons of questions here. We need a thorough investigation," he said Tuesday on "CNN Newsroom." "I'd like to see in addition to what we're doing in the Intelligence Committee, because we have limited resources, an Independent Commission look at all these questions, because they are of such great significance to the whole country."

"If you have a member of your team not getting the job done, or you have questions about actions that they are taking, that you would take decisive action to address that, And they did," he told Alisyn Camerota Tuesday on "New Day."

"I think many of us are interested and obviously awaiting the responses to those questions, but for right now, my concern is that the national security office get staffed up again."

This is not the first time Trump has been focused on leakers, tweeting in January -- after a dossier of damning, but partially uncorroborated, information -- was reported on widely.

"Intelligence agencies should never have allowed this fake news to "leak" into the public," Trump tweeted. "One last shot at me.Are we living in Nazi Germany?"

The president does have some power in punishing leakers, but it remains unclear whether Trump's tweet previews actual policy or is the president venting about negative story consuming his administration.