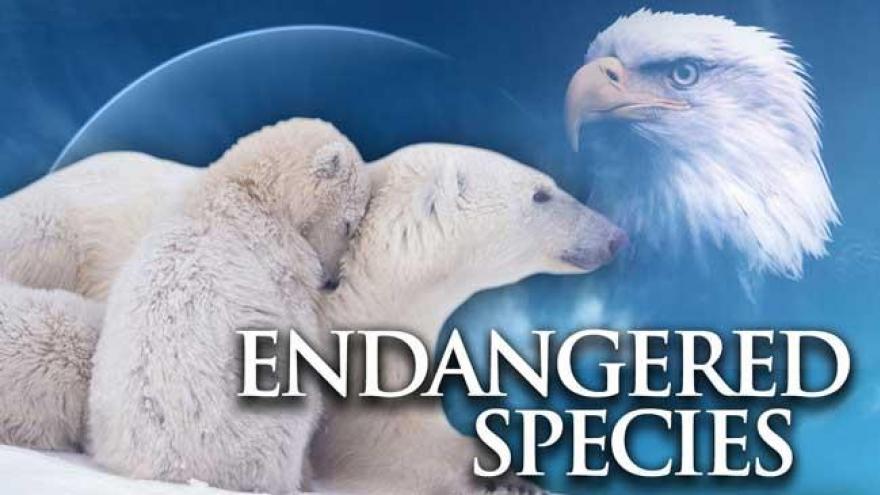 (CNN) -- The Senate Environment and Public Works Committee held a hearing Wednesday with Republicans focused on curbing the Endangered Species Act, the latest front in the conservative push to rein in regulations they see as harmful to business.

The law is a flashpoint: The agriculture industry says it imposes far-reaching regulatory burdens. James Holt of the Wisconsin Farm Bureau Federations told the committee, "farmers and ranchers consider it their personal responsibility to be stewards of the land. However, the ESA creates many challenges for them to balance agriculture production with wildlife habitat."

Republican lawmakers have also complained the Endangered Species Act has had a negative impact on drilling, logging and mining. They've argued it has hampered economic growth in these industries and expressed frustration that animals that reach recovery status are not de-listed.

And many who want to see the law relaxed believe it tramples on their property rights by imposing restrictions on how they can use their land. They're calling for a higher threshold for supporting data and research that justifies putting an animal on the endangered species list before invoking federal power over an individuals' land.

Environmentalists who support the law say the Endangered Species Act is not broken nor is it in need of "modernization."

Jamie Rappaport Clark, president and CEO of Defenders of Wildlife, a national nonprofit conservation organization dedicated to the protection of all native animals and plants in their natural communities, also testified before the committee.

"For more than 40 years, the ESA has been successful, bringing the bald eagle, the American alligator, the Stellar sea lion, the peregrine falcon and numerous other species back from the brink of extinction. Based on data from the (Fish and Wildlife Service), the ESA has saved 99% of listed species from extinction," Clark told members of Congress.

"Species de-listings increased significantly under President Barack Obama, a true testament that, with time and attention, many species can and do recover if protected by the ESA. During its eight-year tenure, the Obama administration removed a record-setting 29 species from the endangered species list -- more than all previous administrations combined," she said.

Clark told the committee in her experience, Republican efforts to "modernize" the Endangered Species Act have "almost always been code to push forward an agenda to weaken or gut the nation's premier and most effective wildlife conservation law. That agenda -- backed by special interests -- ignores the public value of wildlife conservation."

A relaxing of the act would be seen as a win on one of President Donald Trump's campaign promises, as he promised to roll back federal regulations he sees as unnecessarily harmful to business.

The ESA was signed into law under a different Republican president: Richard Nixon in 1973.