Resident nearly hit by his own car in his living room 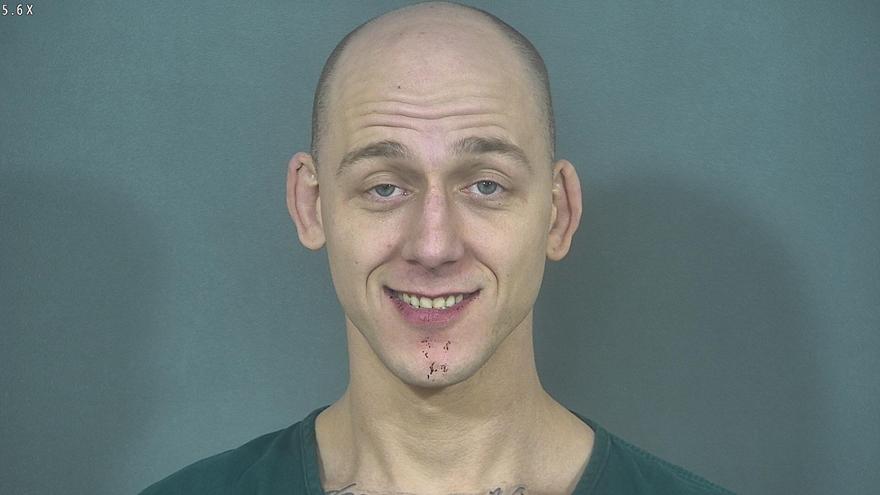 SOUTH BEND, Ind. -- A resident on Ribourde Drive was nearly hit by his own vehicle while sitting in his living room after an allegedly intoxicated driver drove through his garage, according to court records.

South Bend Police were dispatched to a hit and run in the 2200 block of Ribourde Drive on March 7.

When they arrived, they spoke with the resident, his son and a neighbor.

All three said a vehicle pulled into the victim's driveway, drove through the garage door and struck a vehicle parked in the garage.

The parked vehicle entered the living room, close to where the victim was sitting on the couch.

The suspect then reversed out of the garage and parked on the street, according to police.

The victim, his son and the neighbor confronted the driver, later identified as 32-year-old Ronald Underwood Jr, who they said appeared intoxicated, reports said.

Underwood then drove away from the scene, according to the probable cause affidavit.

Another officer spotted Underwood' s vehicle on Bendix and attempted a traffic stop.

Underwood pulled over in the area of Voorde and Bendix, but as the officer approached his vehicle, Underwood drove away, reports said.

The officer followed Underwood until he pulled into a parking lot. The officer noted extensive damage to the vehicle, reports said.

Underwood admitted to being at the address of the crash, but didn't say more. He refused any field sobriety tests, reports said.

A search warrant was obtained and his blood was drawn at the hospital, reports said.

While at the hospital having his blood drawn, Underwood allegedly pulled a box cutter from his clothing, according to the probable cause affidavit. Officers took the weapon before he could injure anyone.

Underwood is scheduled to be arraigned Monday morning