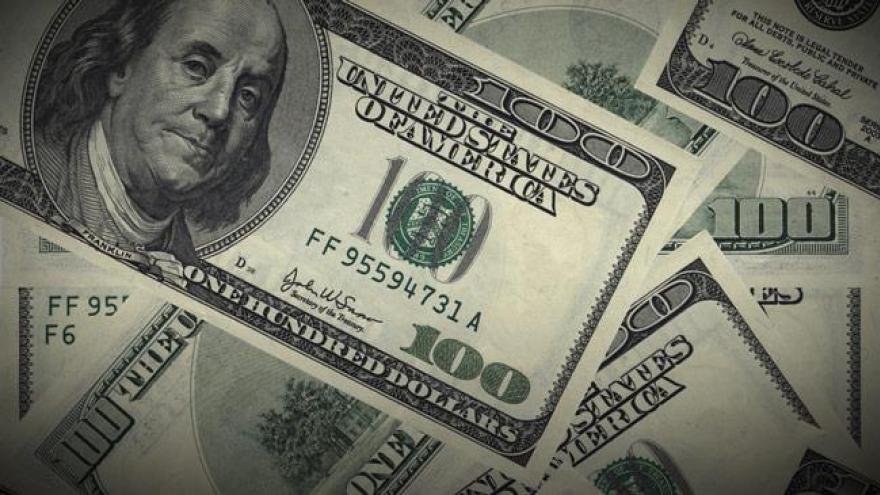 A Marion County resident who claims to be a sovereign citizen based on his Moorish heritage lost his appeal in the US Court of Appeals for the Seventh Circuit.

In his suit, John Jones Bey claims to be Aboriginal Indigenous Moorish-American and sued both the State of Indiana and Marion County to prevent them from collecting taxes on his property in Marion County and asks for a refund of the taxes he has already paid.

In addition, he asked for the county and state to compensate him for the allegedly wrongs in the amount of $11.5 billion.

A lower court dismissed the suit at the request of the state and county. Bey appealed to the US Court of Appeals for the Seventh Circuit.

The appeals court released its decision Friday and affirmed the lower court's decision to dismiss the case.

Bey claimed he is of Moorish origin and is a sovereign citizen and therefore not subject to the laws of the US.

The decision, written by Judge Posner, then goes into a detailed explanation of the sovereign citizen movement based on a person's alleged Moorish origin.

Those who claim to be part of the sovereign citizen movement claim as a result of 18th century treaties, the US has no jurisdiction over its Moorish inhabitants and therefore they are not required to pay taxes, according to the ruling issued Friday.

Bey makes this assertion, but doesn't explain how he is owed $11.5 billion.

The court also found there is no basis for Bey's claim he is not required to pay taxes.

"Nor is there any basis for his contention that he is not required to pay any taxes because being a Moor makes him a sovereign citizen; he may be a Moor but—we emphasize, in the hope of staving off future such frivolous litigation—he is not a sovereign citizen. He is a U.S. citizen and therefore unlike foreign diplomats has no immunity from U.S. law. Indeed his suit is frivolous and was therefore properly dismissed; he was lucky to be spared sanctions for filing such a suit."