Residents prep for another round of storms 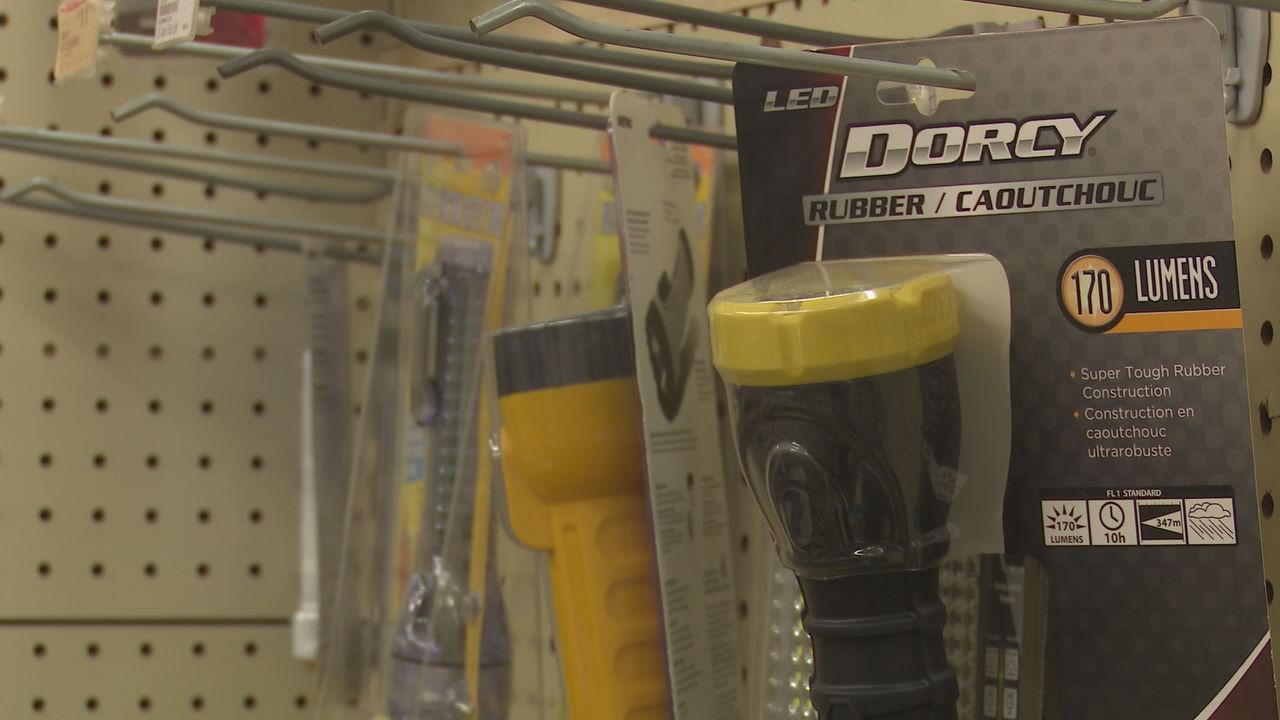 Tuesday was a short break from bad weather, but still many folks were out looking to prep for another set of heavy storms.

Hardware stores all across Michiana saw quite a few customer make grabs for emergency kits.

As it gets closer to more rain and wind in the forecast, stores are expecting another rush Wednesday.

Quite a few customers told the employees here they were in the dark Monday night, so now they’re taking precaution so they’re prepared for any more outages.

“If there’s so many people coming in for the same one or two items, then yeah, you can only do so much at that time,” said Joseph Kaminski, True Value Manager.

It was basically the same items going through check out Tuesday: lights, batteries, and pretty much anything that could keep a home lit.

“They’re using the good weather to clean up from last night and prepare for tomorrow,” said Kaminski.

Because they know when it’s bad, they’re going to need the essentials.

“Batteries and flashlights of course, last night storm, people really didn’t have power until it got dark,” said Kaminski.

This store stocked up Tuesday in prep for the rush and doesn’t plan on closing early Wednesday just in case a few neighbors are running late.

“We’re here all the time no matter what, if we lose power we actually still stay open for people,” said Kaminski.

The store’s manager says extension cords and generator plugs flew off the shelves.

He says it’s best to pick up a few candles and flashlights just in case.