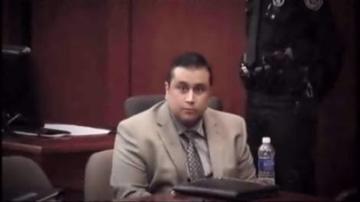 On the eve of the emotionally charged murder trial of George Zimmerman, a judge ruled that audio experts can't testify about the most dramatic evidence in the case. That evidence is the 911 recording of Zimmerman's deadly encounter with Trayvon Martin.

The judge said that there is no evidence that the experts' scientific techniques are reliable.

"The judge is now allowing those jurors to listen to those tapes and decide for themselves who they believe the individual screaming out for help is," said attorney Anahita Sedaghatfar.

ABC News even hired their own voice analyst who said he can't tell whose voice is on the tape because the recording isn't clear enough.