Romney predicted to win according to election model 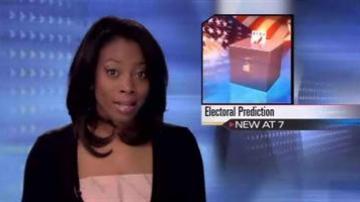 COLORADO -- Two political science professors at the University of Colorado say that Republican presidential candidate Mitt Romney will be the next president.

The two professors put together an electoral college forecast model to predict who will win this year's presidential election and that news does not bode will for President Obama.

They say that the devised model has correctly predicted every winner of the electoral race since 1980.

To predict the outcome, they used economic indicators from every state.

The model predicts that Romney will win every swing state.

But the professors caution just because they have a 100 percent record does not mean their model will work this year.