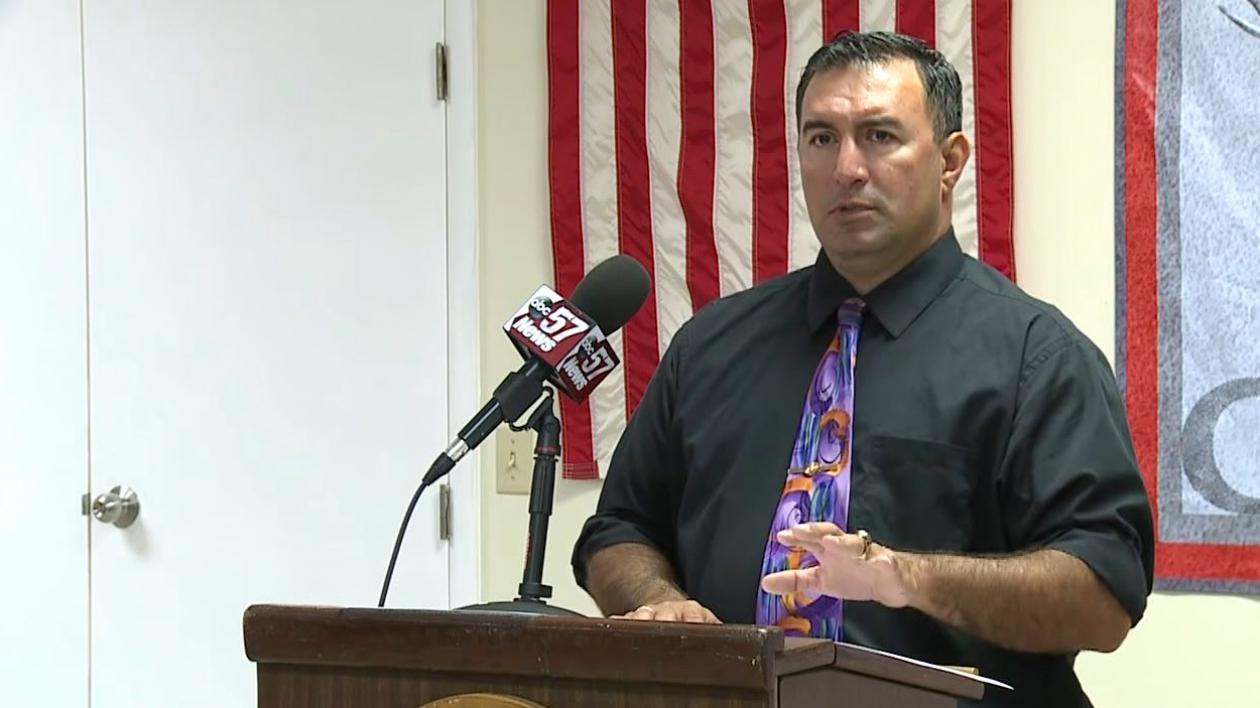 He said Lynn Fitzpatrick will take over the position temporarily, until a new election is held.

The next caucus to elect a chairman must be held within 30 days.

Greetings all, there are question around the nature of my resignation. When I took over the position the executive team and I were aware of the limitations in the role with regards to job. Over the last few years President Obama and the DOL have been making it harder for those working in the Financial Services Industry to be active in the community by placing more burdensome restrictions on representatives. The central committee and I were aware I have been volunteering on borrowed time due to the president’s administration and evolving DOL polices. As polices continue to evolve I expect to see more restrictions on representatives and anyone remotely associated with fiduciary responsibilities. And as such after much discussion with management it was decided I need to step down in order to prevent any perception of conflicts of interest.

I feel fortunate to have had the opportunity to serve as the spokesman and chair for the County Party. I believe the timing has worked out as it was supposed to. I have to thank my Marine Corps training for preparing me for being able to take the shots from all directions and stand firm on my beliefs in order to do what was best for the party. The party needed someone that could be tough when we needed to disassociated. The calm is here and now is the perfect time for transition.  We have great leadership in place and ready to step up and grow the party. We are the big tent that welcomes those that cherish freedom, opportunity, and America.

Our ticket is set with really great Hoosiers that want to work for the betterment of our community and our county. Mike Pence as VP candidate is a great thing for Hoosiers, Eric Holcomb as Governor, Susanne Crouch for Lt Gov., Curtis Hill for Attorney General, A Marine Todd Young for US Senate and Jackie Walorski for US Congress, What a lineup!!!  Now is a great time for Republicans to get involved and keep the momentum going. The democrats in Saint Joseph county and I will still have much to spar about.

I will still be involved in the party, but in the background ...for now. I will still be vocal about preserving Republican values and fight for what I believe in, because FREEDOM is too precious of a thing to let be stripped away.