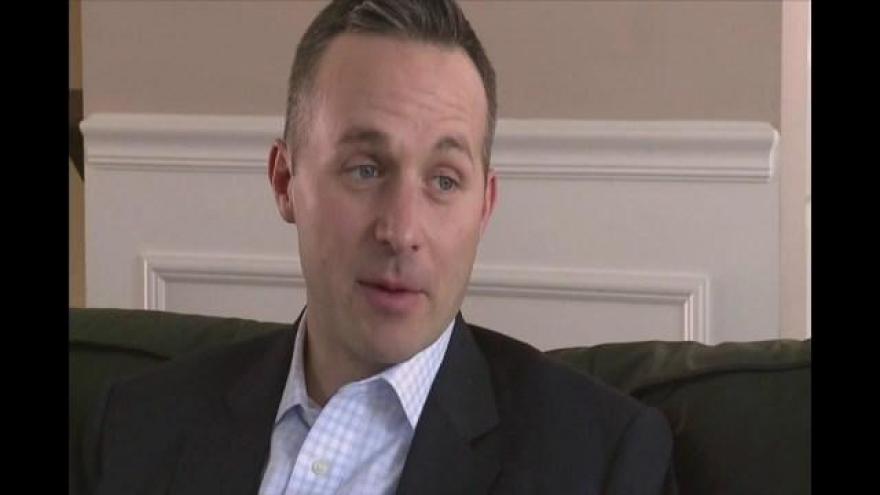 (ABC NEWS/WXYZ) -- A Royal Oak, Michigan man won $1M by correctly picking the winner of the Super Bowl in the FourPlay app.

"It was insanity. It was crazy," said Dominic Mirabella, when he and his family realized they won $1 million.

All season, Dominic has been using the FourPlay App.

FourPlay is kind of like a fantasy football league but instead of picking players, you pick four teams to win that weekend.

Dominic's picks have been right all season and post season.

The way the free app works, if you go undefeated week after week, all the way to the Super Bowl, you have the chance to win a million dollars.

"You know statistically it's possible but you don't really think it's actually going to happen," Dominic said.

Dominic picked the Patriots to win, but it wasn't looking in his favor for more than half the game.

"An absolute rollercoaster. We started making jokes about what was going on in the third quarter because it was such a blowout but Tom Brady hung in there."

Dominic is a financial advisor, so he will be smart with the winnings.

His wife Addie has plans to do a little home improvement projects.

She said, "We wanted to put a fence around the yard. So, we will probably pull the trigger on that and get that done but nothing too crazy."

Dominic is a volunteer at Camp Casey, a nonprofit horseback riding program for kids battling cancer.

He plans to donate some money to them, but still set aside a little play money.

"Absolutely find a way to have fun with it. It just does not seem real, right now, at all," he added.

This was the first year Dominic used the app and it won't be the last.

"I will definitely be a FourPlay user for life. I will be there for life."