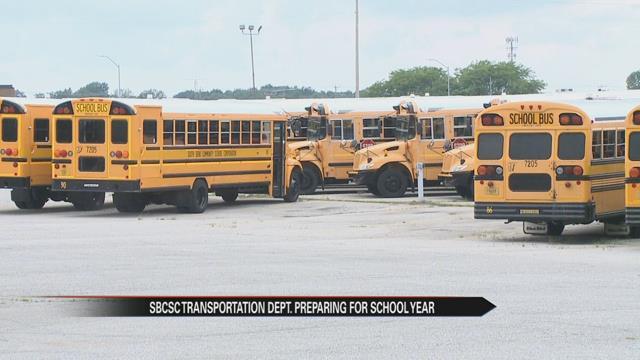 Melvin Falkner, Director of Transportation for South Bend schools says the first day of school is always a challenge, but he believes by the end of the week, things will start clicking.

The transportation department says they have hired 15 to 19 new bus drivers but are looking for more.

Falkner says his department still needs about 30 substitute drivers in order to prevent issues like overcrowding and late arrivals.