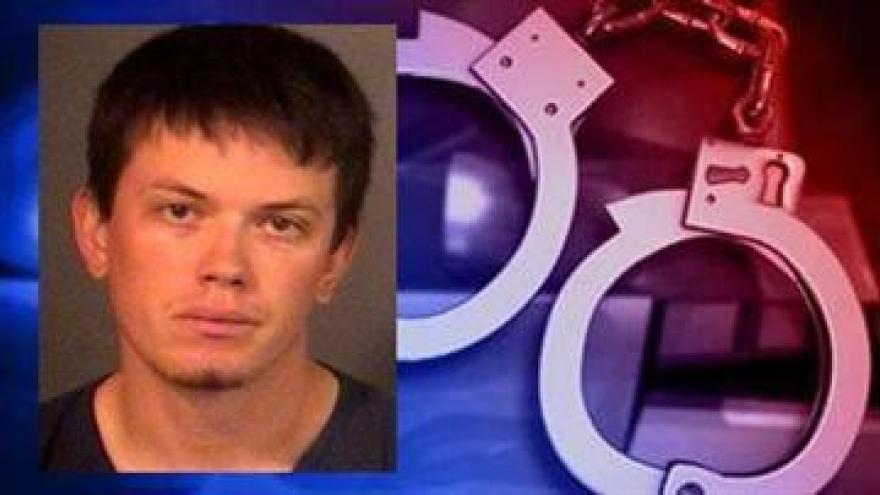 MISHAWAKA, Ind. -- A support staff employee of Mishawaka High School has been suspended without pay pending the outcome of a law enforcement investigation.


School City of Mishawaka suspended 25-year-old Ryan Mouch while police and the school district look into the allegations he had an inappropriate relationship with a student at Mishawaka High School.


Mouch was a study hall supervisor at Mishawaka High School.


He was arrested at school on Wednesday morning, accused of having a relationship with a 15-year-old student.


"I heard about it at lunch, then all throughout the day," said Allyson McKelvey, a Mishawaka High School student.


"Today it has been all over the school. Everyone's talking about it," said student Ireland Worbel.


Holy Cross College has been made aware by the local news media of the situation concerning Ryan Mouch, the college’s part-time assistant baseball coach.  Mr. Mouch has been suspended without pay, pending the outcome of the investigation.  Presently, the college is unable to comment further regarding this matter.


Mouch faces one count of sexual misconduct with a minor, vicarious sexual gratification and solicitation of a child. He has been arrested and booked, but charges have not been filed yet.