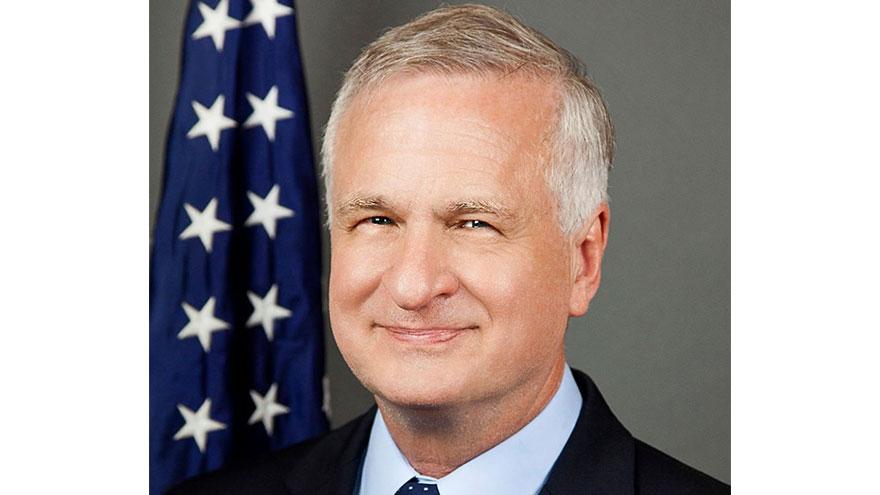 Eichholz is the CEO of Qmulus LLC and holds degrees from the University of Illinois and Cornell University.

“My family has a deep love of Southwest Michigan. It’s the place we proudly call home. The economic climate in Southwest Michigan has been in decline for nearly three decades – ever since Fred Upton began to represent this district in Congress. In contrast to the Congressional Republicans, my experience has taught me that tax breaks for the rich at the expense of the middle class and small business owners is not the solution, but rather the cause of our weakening economy," Eichholz stated in a press release announcing his candidacy.

Eichholz is married to Linda Bowles and has a son Jim, who resides in Indianapolis.