Search ends after 3 days for missing man on Saginaw River 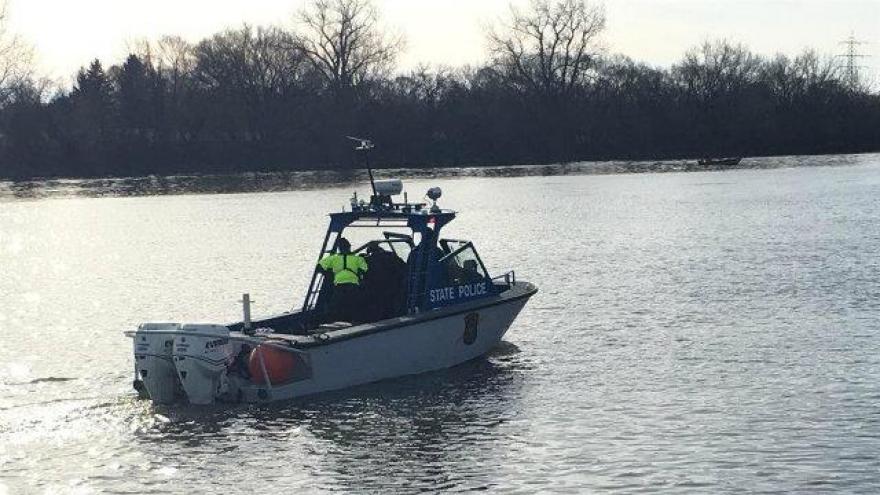 Saginaw, Michigan -- Officials have called off their recovery efforts after a local man went missing in the Saginaw River.

The search began near Niagara and Lee Streets in Saginaw about 8:25 p.m. Saturday. Investigators said a boat with two men on board was about 30 feet from shore when it had mechanical issues.

The Saginaw County Sheriff's Office said that's when Reginald Smith, 35, of Saginaw, jumped into the water and tried to swim to shore. The man's friend was on the boat as well, and told investigators Smith was swimming when he went under the water and never came back up.

Divers have been searching for Smith since.

"We use something called a side scan sonar. It's a high end fish finder, the one we've got is a Hummingbird model," said David Sommers, commander of Saginaw County Sheriff's Department dive team.

Sommers said it's got a hefty price tag of more than $4,000, but is worth the money.

"It will give us a 3D pic of the bottom of the water where a fish finder will just show you depth. This will scan out to the side and we can see different objects on the bottom," Sommers said.

He said it is a game changer when it comes to search and rescue missions like the one for the missing boater.

"We like to use it because we can run the sight scan without commuting people to the bottom and we can cover a lot bigger area a lot quicker and eliminate areas," Sommers said.

"A couple years ago we found five or six vehicles in the river. They were under 18-20 feet of water. They would have never shown up. So we were able to close a lot of cases of stolen cars. Cars in the water that would've never been found otherwise," Sommers said.