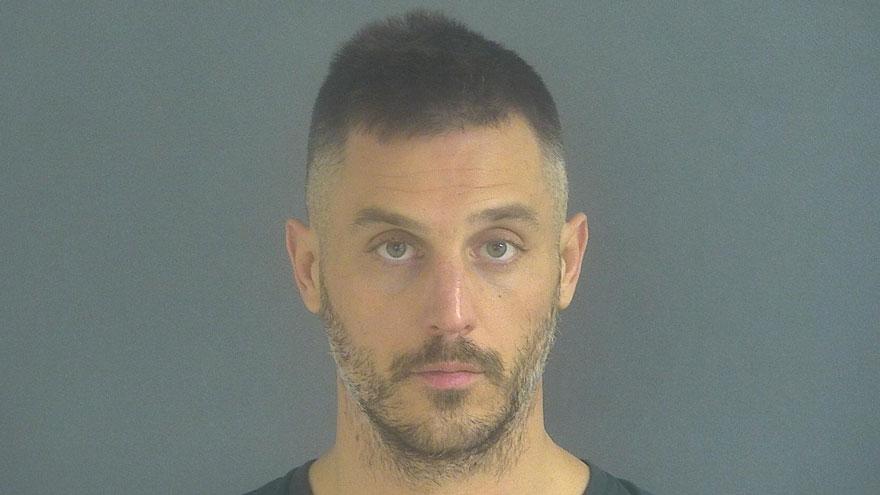 SOUTH BEND, Ind. -- A security guard at a downtown hotel is accused of repeatedly kicking a homeless man who was armed with a butter knife and refused to leave the hotel, according to court records.

South Bend Police responded to the Aloft Hotel on February 16 to investigate reports of a possible stabbing.

When they arrived, officers located the victim lying on the ground unconscious with a butter knife in his hand. He was bleeding and having difficulty breathing, according to reports.

Heckman told police the victim was homeless and had become aggressive when asked to leave the property, reports said.

The victim pulled a butter knife and swung it at Heckman, reports said.

Heckman said he punched the victim and knocked him to the ground, according to the probable cause affidavit.

Heckman said he kicked the victim in the head until the victim stopped moving, reports said.

After the victim stopped moving, Heckman said he kicked the victim approximately 10 more times, according to the probable cause affidavit.

Heckman has been charged with battery resulting in serious injury.