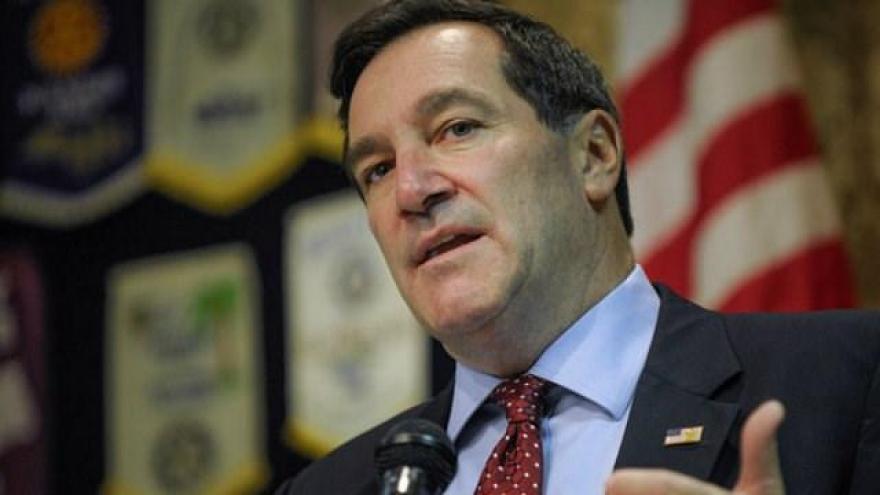 In his speech Senator Donnelly stated, "I strongly urge my colleagues to work with me to quickly and meaningfully address the medical device tax." The tax is an Obamacare mandate which has been suspended for two years under the newly passed GOP Tax Plan.

Donnelly has fought much of the Trump agenda since the President was inaugurated in 2017, but has also reached across the aisle to fellow legislators to find ways to overcome partisan differences for the greater good of his constituents.

In conclusion of his speech Donnelly stated “Finally, we have demonstrated a common desire to address the needs of the opioid and drug abuse crisis. It is a scourge. It took the lives of 63,000 people just in 2016… We can show our commitment to increasing access to treatment by reauthorizing the National Health Service Corps program, that expired in September.”