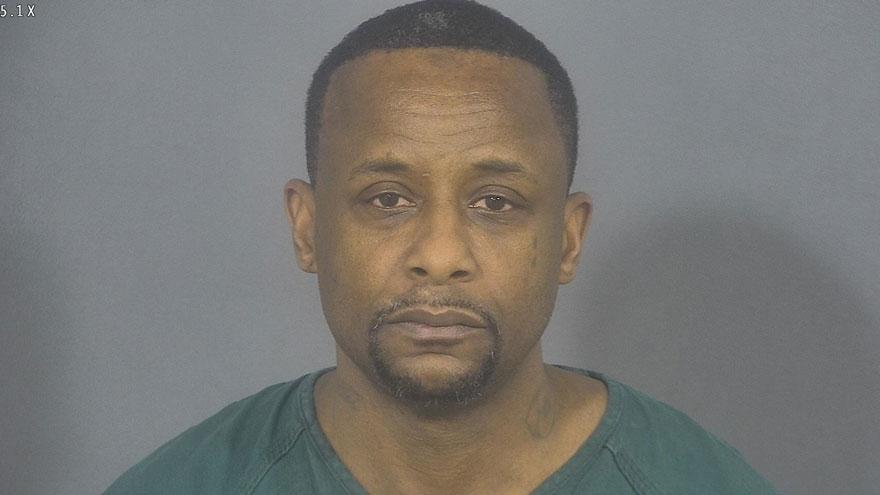 ST. JOSEPH COUNTY, Ind. -- A sex offender is facing charges for the third time for allegedly failing to register as a sex or violent offender, according to court records.

Clarence Robinson was convicted of child molesting on December 15, 1997.

On September 27, 2019, an officer was attempting to confirm Robinson's registered address when he learned Robinson never lived at the address and had only used the address when he was released from prison and for mail, according to the probable cause affidavit.

The officer attempted to call Robinson on the phone number Robinson provided, but the person who answered wasn't Robinson and didn't know him, reports said.

Robinson was convicted of failing to register in Michigan on August 22, 2005 and November 17, 2009, according to the probable cause affidavit.

Charges for failure to register as a sex or violent offender were filed on February 12, 2020.

He is due in court on March 2.