Sex offender who killed two children no longer in Michiana 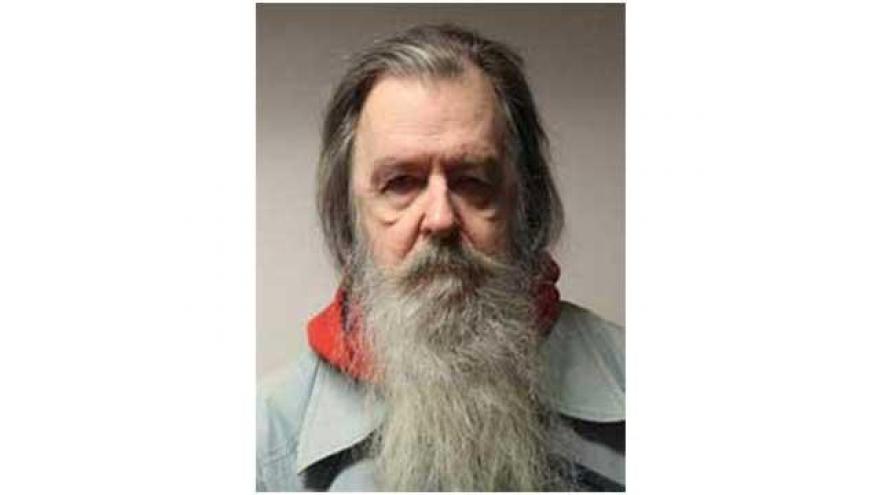 Richard Dobeski is now living in the Wheeler Mission Shelter for Men in Indianapolis.

In July 2015, Dobeski was released from prison after serving a sentence for child molesting.

He was arrested seven days later for failure to register as a sex offender, but that conviction was overturned.

Dobeski was released from the La Porte County Jail on January 30 following a hearing.

The Long Beach Police Department issued an alert to the public concerning Dobeski because he was convicted of killing two children in 1964.