Shady Rest Home is closing its doors, 42 current residents will be moved 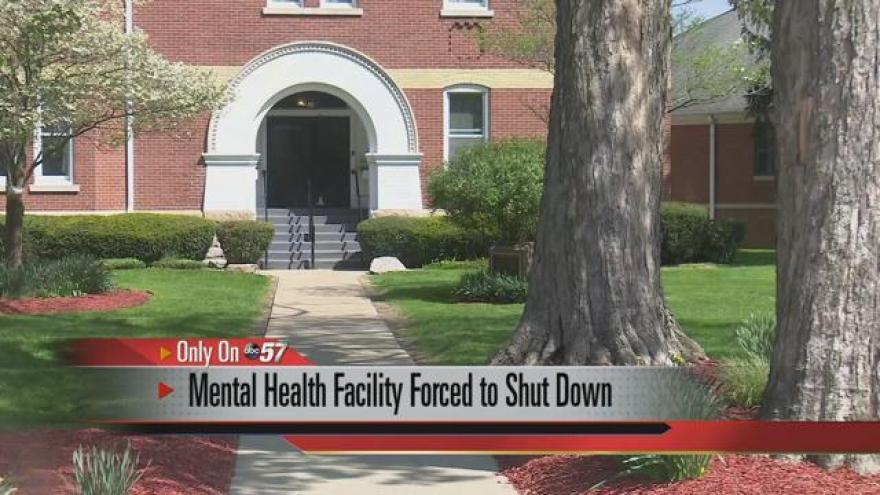 42 people will be forced out of a mental health facility in Plymouth. New federal regulations are pushing the Bowen Center to shut down its Shady Rest Home.

"I get along real well, and it's fine. It's a large area and there's lots of outdoors and I get to walk around Shady Rest," says Ruby, a resident.

She's only lived at the facility for less than a year, but already, it feels like home.

"We feel like a family," Ruby explains. "Shady Rest has been a home for a lot of people."

But soon, the mental health facility will be closing its doors.  The 42 people who live there, will have to leave.

"I feel awful. This is awful. We've helped hundreds and hundreds of people with chronic mental illness," says Kurt Carlson, the CEO and President of The Bowen Center.

Carlson is at a loss of what to do next.

"We try to keep people in the community out of the state hospital, and this has been one of those facilities," he adds.

New federal regulations are trying to change how mental facilities are operated: changing how many people can live there, daily schedules, and even meal times.

Carlson says it looks like the government is favoring smaller, more individualized group homes, rather than the larger ones.

But, he believes there are just not enough homes like this in the state, to make sure everyone gets the help they need.

That problem will only get worse with these new regulations that are requiring less residents and more individualized attention.

"I think there's a shortage really," he adds.

Carlson and the Bowen Center are already thinking ahead, and devising a plan to help with the shortage.

"We're going to re-purpose our former inpatient until to make it a group home," he explains. "It'll have around 15 beds."

Although it means shutting down Shady Rest, Carlson says he understands the motive behind it.

"I understand the federal government wants to have safety and patient rights and all that," he explains. "I can't disagree with that. But a facility like this has really served many individuals."

"Well, I was taken care of when I had to be," she says. "Nobody is left alone. Nobody is deserted."

The moving out process has begun.  Shady Rest hopes to move all of its residents out by July 1.

"Some [of the residents] are fine, others don't like this at all," says Carlson. "This has been their home for months or years. And they're rightly upset."

Residents are leaving the facility to either move back in with family, other facilities, or even starting a new life on their own.