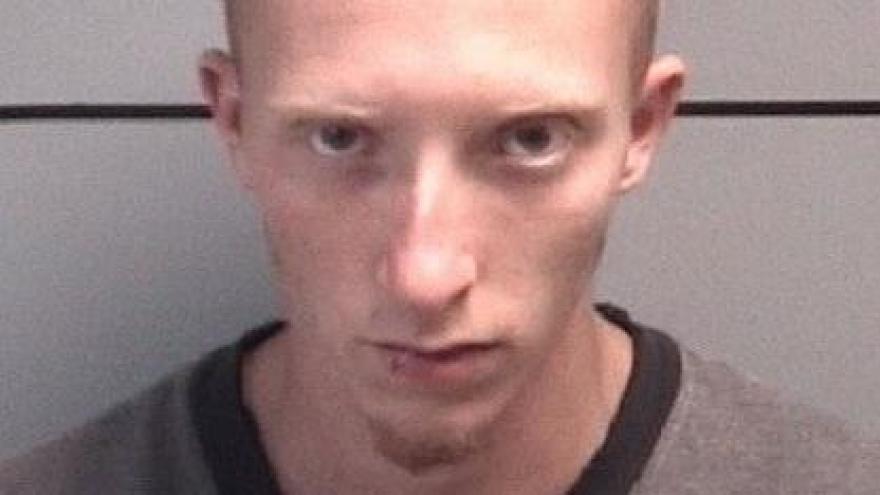 The man who killed 2-year-old Serenity Wilson was sentenced on Thursday in Marshall County.

In September, Shane Weedling pleaded guilty to one count of murder. The state dismissed the neglect of a dependent and possession of marijuana charges in exchange for his plea.

Weedling was sentenced to the maximum - 65 years in prison. He will serve a minimum of 48 years with good time credit.

Serenity's grandmother also spoke and said she had helped take care of Serenity and discussed how hard it has been since her death.

Weedling was watching Serenity Wilson on September 18, 2015 when he messaged Serenity's mother on Facebook and said he had broken a hairbrush spanking the 2-year-old and if she didn't come home he would continue to beat her, according to Plymouth Police.

Serenity's mother, Krysti Lavanway arrived at the motel around 11:45 a.m. By that time Serenity had been lying on the floor unconscious for nearly three hours, police said.

Lavanway pleaded guilty to neglect of a dependent causing death and was sentenced to 35 years in prison.