Shooting at 100 Center in Mishawaka 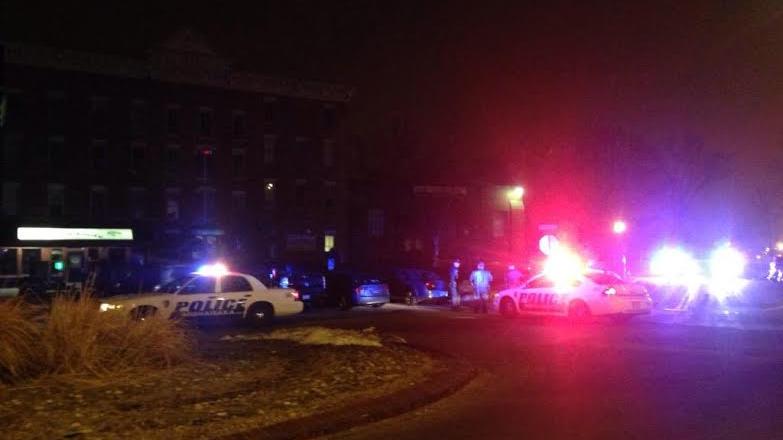 One person was injured when shots were fired early Saturday morning outside a Mishawaka bar. Police say witnesses were very tight lipped and claimed to see nothing regarding a suspect.

That is the most information police on the scene could provide but patrons and employees of Riverside, a bar located at the 100 Center in Mishawaka, say they stepped out of the bar and were surprised to find a crime scene.

Employees add that this is something they try to prevent.

At 3 a.m. Saturday morning Mishawaka police were called to the 100 Center for shots fired. Crime tape blocked off a parking lot on Front Street and Center Street. Bar patrons were not allowed to move their cars as police investigated the crime scene.

Alicia Ash, of Mishawaka, was stuck at the bar because she couldn't move her car.

“I was in Riverside and I came outside to cops, and someone got shot and they started putting up the crime scene. The ambulance came and it [victim] was a female. They [suspect] took off running and jumped in a car,” says Ash.

Nick Jones, a security guard at Riverside, said his coworker performed CPR on a female victim.

Jones said Riverside has started enforcing a strict dress code to prevent these types of incidents from happening.

“There was a shooting outside, we were all inside the bar. There people outside the bar congregating that we had turned down, that we did not let inside the bar and apparently there was an argument or an altercation with those people. What happened out here really I have to say had nothing to do with Riverside,” Explains Jones.

Mishawaka Police have not released any details regarding a suspect or the victim.