Shooting results in injuries in Elkhart 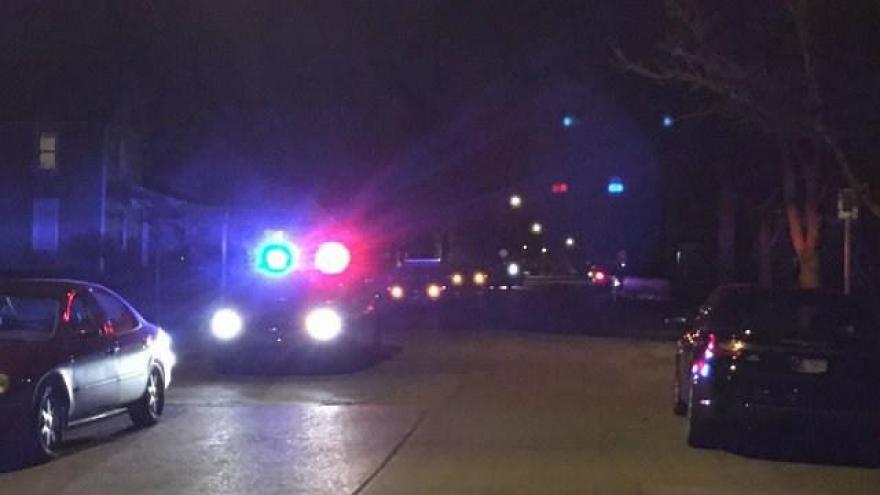 A shooting in Elkhart left one man injured, Saturday evening.

According to Elkhard County Police, the victim, a 37-year-old male, was on the street in the area of W Cleveland Ave and Prairie St when he was shot.

Officers were dispatched to the 100 block of West Cleveland Ave at 6:24pm, and learned that the victim had already been transported to Elkhart General Hospital, where he remains being treated for non-life threatening-injuries.

Officers at the scene found a bullet hole in the side of 114 W Cleveland Ave, but they say there is no suspect at this time.