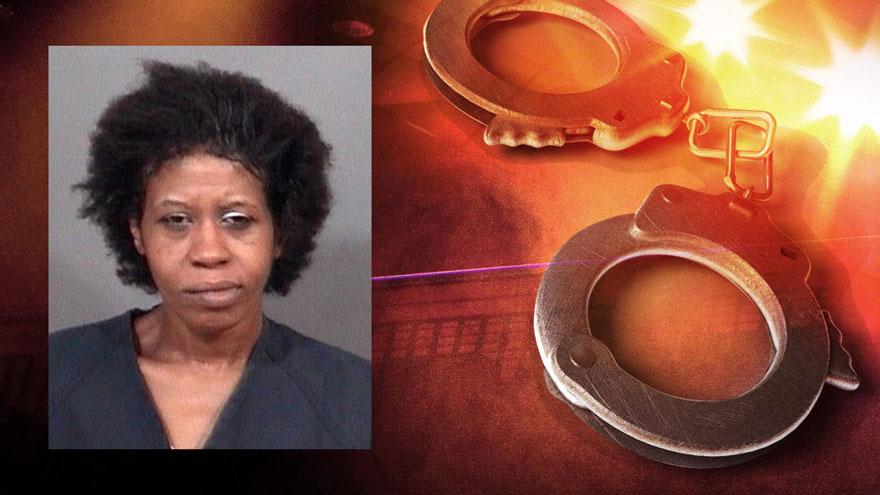 SOUTH BEND, Ind. -- A woman is accused of threatening and biting a Goodwill employee who was attempting to detain her for allegedly shoplifting.

South Bend Police were called to the Goodwill on Cleveland Road on May 8 for reports of a robbery.

One of the employees said she saw Subili place several t-shirts inside a purse and try to leave without paying, reports said.

The employee confronted Subili and asked if she was going to pay for the items.

Subili allegedly threatened to stab the employee and grabbed the employee's chest and hair.

The employee pushed Subili and took her to the ground to restrain her, according to the probable cause affidavit.

While on the ground Subili bit the employee's wrist and forearm, according to reports.

Subili allegedly admitted to taking the shirts because she had water damage to her house and needed new clothes, according to the probable cause affidavit.

Subili has an initial hearing on May 21.