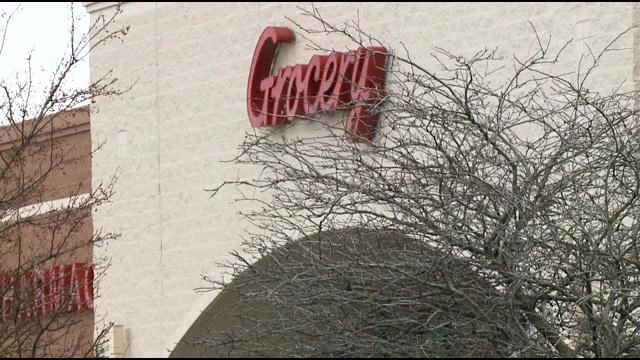 People are prepping for snow on Super Bowl Sunday by going to their local grocery stores and preparing to stay home for a couple of days.

The roads have been busy all day, and not quite as much traffic as the Christmas-time traffic, but much more than on a typical gloomy Saturday.

Target's isles were packed and people were stocking up, but it had much more to do with the super storm heading this way.

Some say this is South Bend and the snow is to be expected.

Others said if anytime, tomorrow is the perfect day to be stuck at home since it is Super Bowl Sunday.

Many were preparing for their Super Bowl parties, but also grabbing those essentials since they may be snowed in for a couple days.

"Just some stuff for the super bowl, just some chicken wings, and some little smokies, and some cheese and crackers just normal stuff, some of the basics, we need some of those too. I just want to stay at home tomorrow," said Lynn Kingsbury, a Target shopper.

"It's really busy and its busier than normal and I think it's because of the snow," said Owen Hoogenboom, who was shopping with his family.