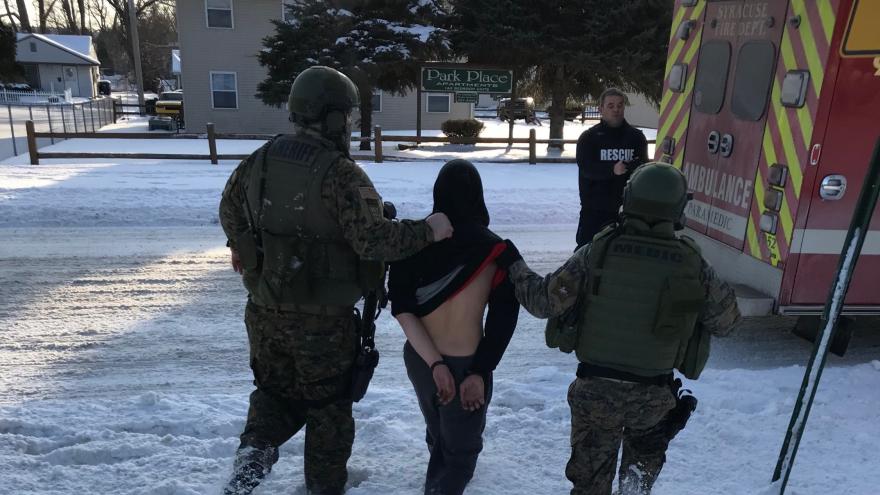 A warrant for possession of methamphetamine was going to be served to Dale Harner, 27, on Friday afternoon.

SWAT officers were able to locate Harner at a residence near the 500 block of North Huntington St.

Harner apparently was refusing to comply with officer commands while inside the home and was shouting while striking the rear door where officers were trying to enter. 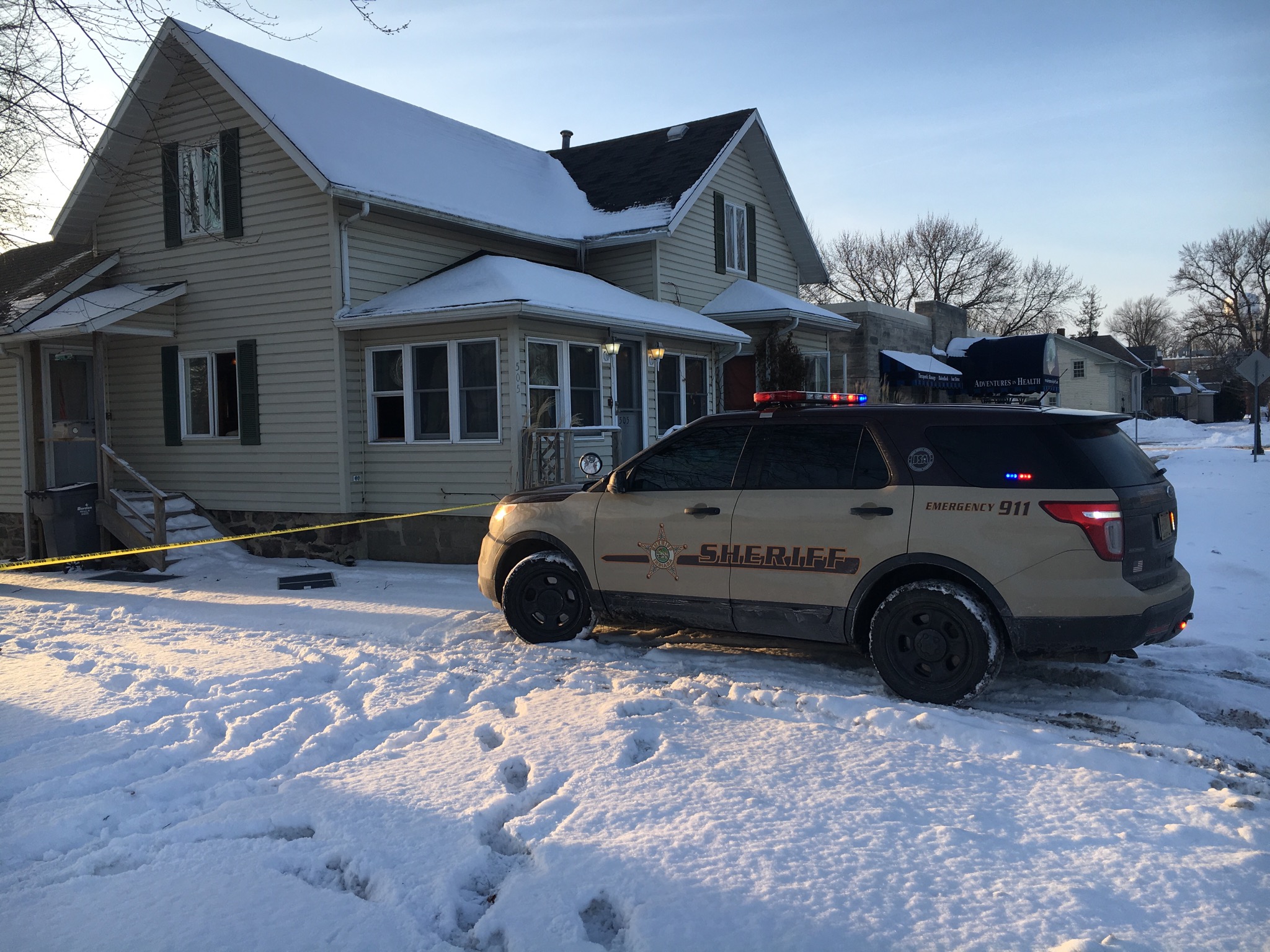 SWAT officers eventually made their way into the residence where Harner produced a firearm.

At this point, a SWAT member shot twice at Harner and a K-9 Deputy deployed his partner.

Harner was taken into custody and then taken to the Kosciusko Community Hospital for bite wounds from the K-9 animal.

Harner is in custody at the Kosciusko County Jail for his methamphetamine possession warrant as well as preliminary charges of resisting arrest and intimidation.

The Kosciusko County Sheriff's Office and Syracuse Police Department requested the Indiana State Police to conduct an investigation regarding an officer involved shooting.