Signs are down, boards are up at Mishawaka Rally’s 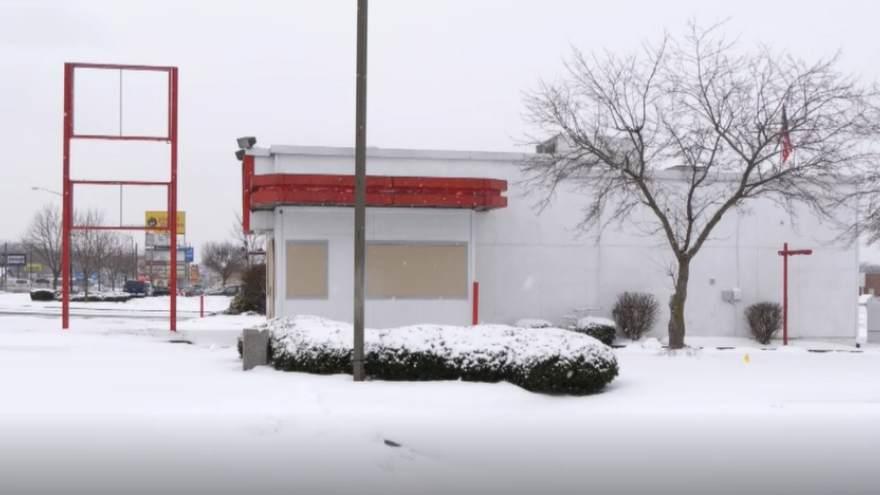 The former Rally\'s in Mishawaka was located at 410 West McKinley Ave.

MISHAWAKA, Ind.—The Rally’s restaurant location on West McKinley Avenue is all boarded up.

Wooden panels were seen on Monday on the fast food restaurant’s windows. All former Rally's signs were no where to be seen.

The Rally’s location’s Facebook page now lists the words “permanently closed" and the restaurant's phone line appears to be disconnected.

Now, the nearest Rally’s location is on the south side of South Bend on Michigan Street.

A Kim Francis, a spokesperson for Rally's issued the following statement regarding the closure:

The franchisee of the Rally's at 410 W. McKinley Avenue in Mishawaka chose not to renew his lease with the landlord because the terms of the lease had changed. We hope to open a new Rally's in the Mishawaka area soon.