Two injured in crash on M-40 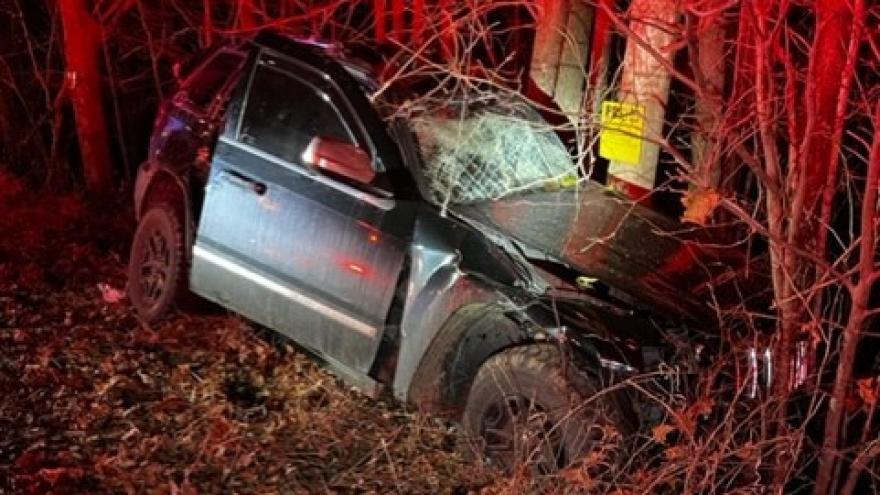 Initial investigation shows that a 33-year old Three Rivers resident was driving south on M-40 Highway when the vehicle crossed the center lane, leaving the roadway and crashing into a tree.

Officials say that seat belts were worn, but it is unknown if alcohol, drugs or speed were factors in this crash.

The crash still remains under investigation.