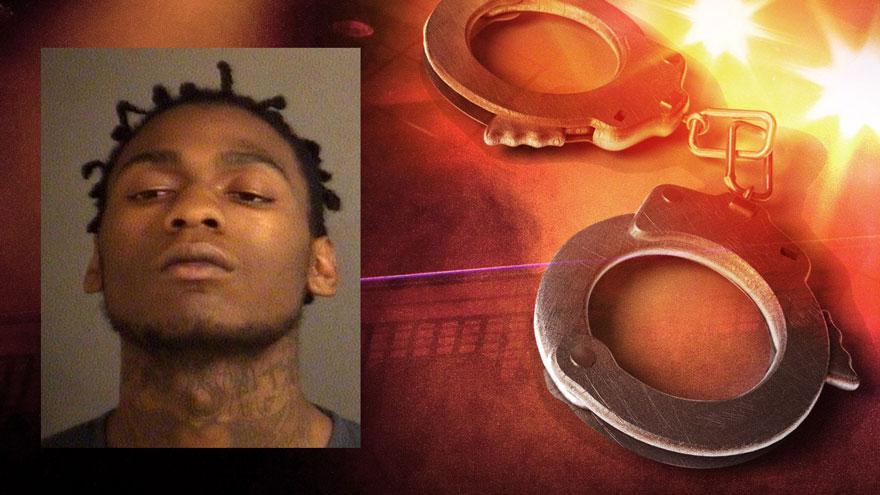 ST. JOSEPH COUNTY, Ind. -- The first person to be tried for Tyler Hurtle's murder in October 2016 was sentenced to 87 years in prison on Friday.

Sir Jackquarius JaQuan Lloyd, 24, was sentenced to 60 years for murder, 12 years for attempted armed robbery and 15 years for the firearm sentencing enhancement. The sentences will run consecutively for a total of 87 years.

In addition, he was sentenced on his petition to revoke probation and the previously suspended 6 years in that case were added to his sentence.

The 6 years will be served consecutive to the 87 year sentence, for  a total of 93 years in prison.

Lloyd was found guilty on all charges in March 2018.

Lloyd told inmates after the murder that he ditched the gun used in the murder in the woods in Leeper Park. When police searched the area, they found the gun, according to the probable cause affidavit.

The pistol was compared to casings found at the scene and was a match, according to the probable cause affidavit.

Two other men, Presley Jermaine Brown and Caleb Smith were also charged with murder, felony murder and attempted robbery in this case.

Brown's case is scheduled for trial in June. Smith's trial has not been scheduled yet.