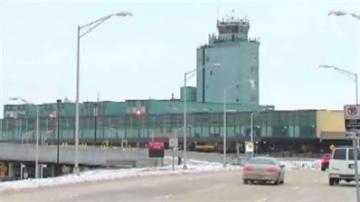 The closings will start in April as the FAA cuts off funding for those services.

The AP reports the shutdowns are part of the FAA's move to reduce spending by $600 million.

Officials at several of those airports say they're fighting to stay open because it will raise concerns about safety and efficiency.