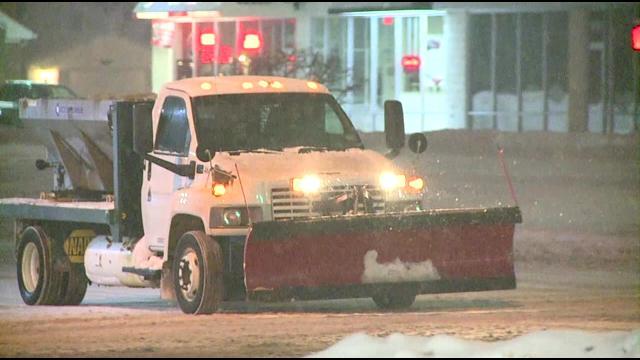 Recent winter weather has some members of the South Bend Common Council reevaluating the city's process for snow removal. And new changes are set to be proposed at tonight's meeting.

Director of Public Works Eric Horvak says he wants to create a more efficient and effective system. And he thinks one way of doing that will be to change regulations with residential parking throughout the city.

The current system limits parking to east and west streets on even numbered days and north and south on odd numbered days.

But a new amendment could change that. The proposal calls for residential parking on even number days to be limited to the side of the street with even numbered addresses.

On odd number days, that rule would flip to parking on the side with odd number addresses.

Under the current guidelines and newly proposed ones, it would not matter if that street said no parking or not. If the amendment is passed, it would only apply to streets that are not labeled as snow routes.

If you violate the rules, you could get towed or issued a citation.

The price you pay for that citation could rise from past years. The amendment calls for an increase in violation fine from $25 to $100.