Son arrested for fraudulent checks after father is released on bond 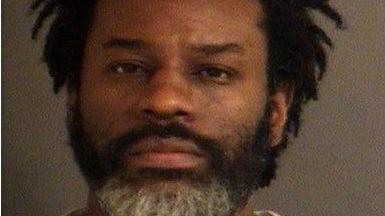 A man was arrested Friday for a warrant issued in August for allegedly sending fraudulent checks to two different banks to cover vehicle loans.

James Demarco Bogan is being held at the Saint Joseph County jail on a $10,000 bond

His father, James Turner Bogan, was arrested for the same reason back in August. He was released from the Saint Joseph County jail on a $1,000 bond and is awaiting a status conference in court on December 12th.