South Bend couple swindled out of thousands of dollars 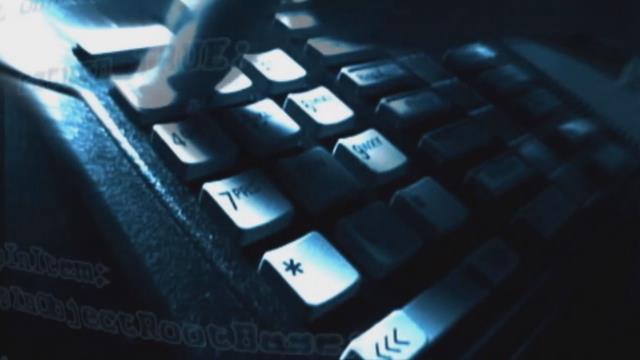 A South Bend couple received a phone call in late January from someone claiming to be in Jamaica.

They were informed they just won a brand new car and $2000 only to realize on Thursday, ten days and thousands of wasted dollars later, they’d been scammed.

South Bend Police say prize scams happen frequently and there are several red flags you need to watch out for.

According to the Federal Trade Commission, if you’re told to wire money, like the South Bend couple was, you’re advised not to do it.

South Bend Police say if it’s not an entered contest and someone, especially from a foreign country, asks you to send money, that should signal an alert that it’s a scam.

Wiring money, they say, is the same thing as sending cash and you won’t be able to trace it or get it back

In this particular case, the couple ended up sending 13 money grams worth over $3000.