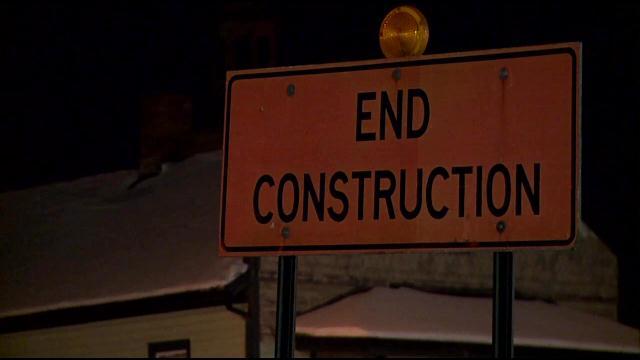 SOUTH BEND, Ind. -- By 11:00 Wednesday morning, Lafayette Boulevard in downtown South Bend will officially be converted into a two-way street.

It's all a part of the city's "Smart Streets" initiative.

The City Planning Department along with the Mayor's office thought of the project as a way to bring more people and business into downtown South Bend.

Meyer says this change will affect his daily route. "When I cross over there by the South Bend Tribune, I gotta look both ways now instead of just to the south."

Sullivan says, a lot of drivers have gone down the wrong way on Lafayette before so she believes converting it into a two-way will alleviate that problem.

Wednesday at 11:00 am there will be an opening ceremony at the intersection of Lafayette and Jefferson. Followed by a coffee reception in the County City Building.